You Can Now Return Used Games to Walmart

Wal-Mart is getting into the used video game trade. The store announced today that it will allow customers to return used video games for major consoles to any Wal-Mart of Sam’s’ Club (owned by Wal-Mart) store. The company has decided to allow returns based on customer purchasing patterns. If you need to return a used video game to a Wal-Mart store, here’s how to do it. Returning Games to Wal-MartStore representatives have told press that video games must have been purchased from a Wal-Mart or Sam’s Club store in order to make a return. This includes games purchased both in-store and online. Games that can be played on major consoles are the only types included in this new policy. Consoles include Xbox 360, PlayStation 3, and some Wii games. If you’re looking to trade in an old Nintendo game, you’re out of luck. The company hasn’t said how much users will get for a game, or if the deal will only apply to trade-ins. But, you can now return a video game to Wal-Mart in order to trade up or find something better. Whether or not Wal-Mart will beat local pawnshop payouts for used games is debatable, but it seems like Wal-Mart wants to compete with that crowd. There’s another reason why the company wants gamers to visit stores too. Incentives, IncentivesAllowing gamers to bring back used games to Wal-Mart stores means more foot traffic. That, in turn, means more goods sold. Wal-Mart does want to make gamers happy, but the company also wants to attract more customers (logically). The two work hand-in-hand nicely for gamers and the company alike. Will the new program be worth it if you have some games to exchange? If you’ve purchased games at a Wal-Mart location, it makes sense to take advantage of this new policy. Then again, Wal-Mart has to offer a decent trade-in amount for those games. What happens to the games that are traded in? Wal-Mart plans to refurbish used games. Why? The company will sell the refurbished games at a later point this year. It seems likely, then, that anyone seeking to trade-in will get a trade-in voucher of some kind. Or, possibly, a person can actually sell a game to Wal-Mart making some additional cash on used games. Not AloneWhile the used game trade is a new idea for Wal-Mart, it’s not a new idea completely. Other stores (Target included) offer similar programs. Wal-Mart is actually coming late to the game with this one, but the company may be able to offer more (due to its size) than competitors. Clearly, major retailers are focusing on gamers for the sheer fact that gaming is big business. If Wal-Mart is lucky enough, anyone looking to turn in an old game will pick up a console too. That’s the deal the company is hoping to cash in on. More details will come from Wal-Mart soon enough, but, for now, you’ll be able to bring in your used game to Wal-Mart of Sam’s Club starting on March 26.

@notjohnny go xbox, word on the street is walmart is going to have them for 199 with a 100$ gift card so you can return andbuy a game or 2 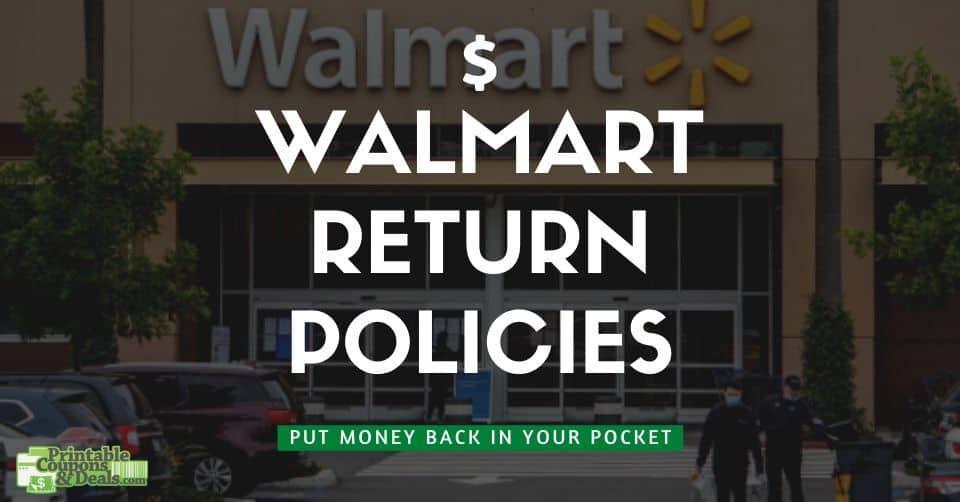