Crazy about video games? Well, then check out the following Xbox 360 Kinect games list for some interesting titles!

Released in November, 2010, the Kinect harnesses a path-breaking technological concoction which Microsoft defines as a controller-free gaming and entertainment experience. This platform, which is a web-cam based Xbox 360 console add-on, allows the player to interact with the Xbox 360 gaming console without using any game controller. It does so by interpreting 3D scene data which is captured by structured light having infrared wavelengths on a continuous note. The entire application includes depth sensors, RGB camera and a proprietary software that runs multiple array microphones. It allows the user/player to interact with the video game console using gestures and verbal commands. As most of you may have guessed by now, the main competitor of the Xbox 360 Kinect are PlayStation Move and PlayStation eye. 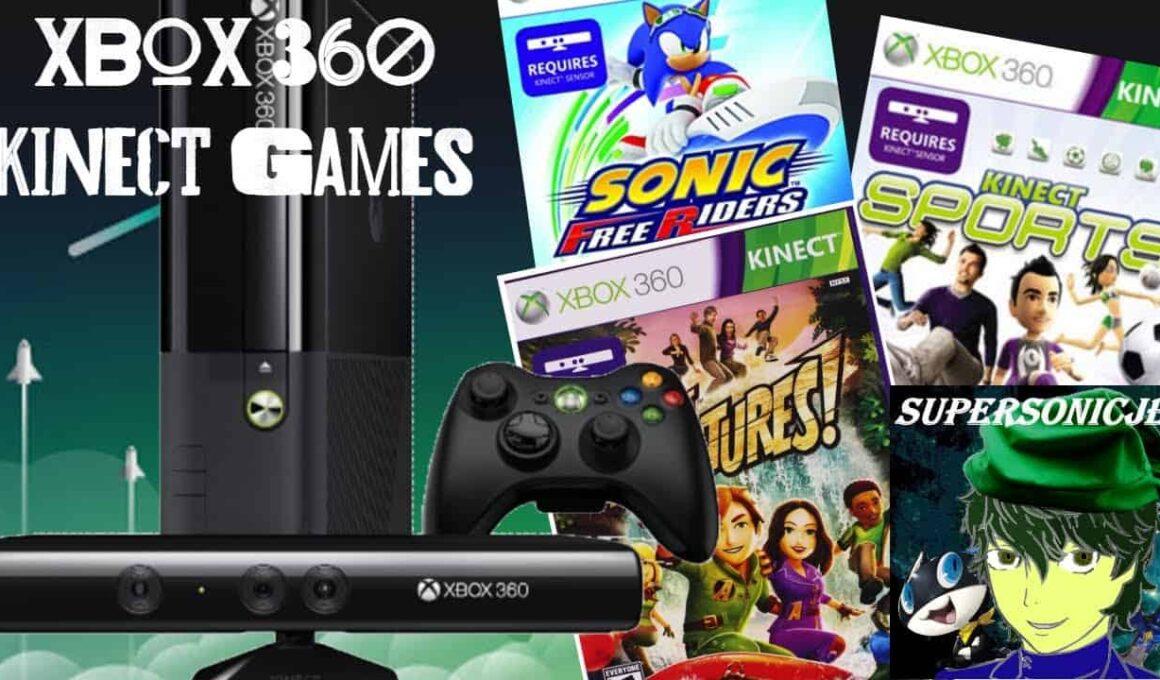 The following list includes some of the best Kinect Games that hit the stores in 2010:-

The following games for Kinect hit the markets in 2011:-

The following list includes all those games that have been released for the Kinect this year. You might want to check if you have 'em all.

That concludes the list of games for Kinect that have been released till date and are easily available. A lot of these games are not exclusive to Kinect and can be played on Xbox 360 as well. With the emergence of motion sensing game platforms like the Xbox 360 Kinect and PlayStation Move, video gaming is no longer a sedentary pastime! Anyone who has played on these platforms know what amount of physical activity is involved in playing these motion games. For those who debate that video games make people lazy and inactive, these video game platforms have completely changed the definition of indoor entertainment. Don't believe me? Well, find out for yourself whether or not the Kinect makes you sweat!