There are two ways you can install it: watch the video or read below if the video doesn't make sense. 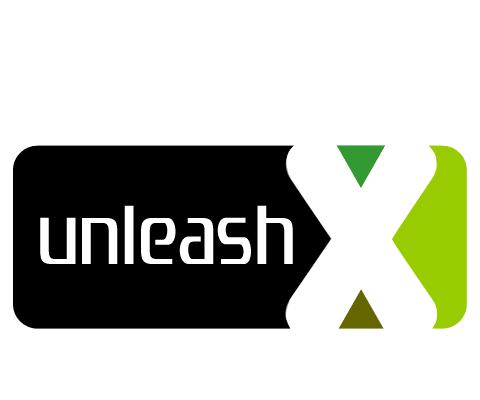 Prepare your Xbox: First thing you should do If possible is to connect your Xbox to the Internet and update your Dashboard. You can do this simply by choosing the 'Live' options and select 'Account recovery' this updates your dashboard automatically and once finished will ask you for details of your account to continue, just quit as you've accomplished the task of updating the Dashboard. If you actually have a 'Live' account you probably don't need to do anything as your Dashboard will be up to date.

Time to Load our save game: Start the 'Mechassault' Game, once in the game and it's loaded select the option to load a saved game. Make sure it loads from the hard-drive and if needed delete any existing save games that you may have had before you copy the game save exploit over. The save game should start to load, after a wait of about 10 seconds it should load the UnleashX dash. If this doesn't work try starting over, there's a chance your game is newer and patched to fix the exploit hole. You should see the UnleashX dash which looks like the photo below. From the main menu, you should see 'Waffle Zone Tool' press 'A' to enter this menu and you should now see the options as the above photo. From this menu select 'Install UXE Package' and press 'A' the script will start copying the needed files. After it is done copying the package, it will boot to Linux and make a backup of your EEPROM. On a 1.6 Xbox, your screen will probably display a corrupt unreadable image, this is fine just ignore it for now and watch for your LED to flash green which means the process is complete. If you're not sure just eject your game disk and power off the Xbox after two minutes, this should be more than enough time to create the EEPROM backup. Power the Xbox back on and without any game in the DVD-drive your Xbox should boot to the UnleashX screen you saw earlier. The first thing you should do is FTP into your Xbox using the IP address shown on your dashboard (username:xbox password:xbox). Now copy the EEPROM back-up to your PC's Hard-drive, the back-up will have been made of your original MS Dash, as well as the installed UXE package in E:\Backup\. Your EEPROM will be saved to E:\Backup_linux\, copy these folders and burn them onto a CD to keep them safe. If you don't see the files look on the root of drive E:\ as newer installers put the file there, REMEMBER these are the keys to your Xbox, lose them and you won't be able to recover from a Hard-drive failure or other problem. Verify that your Xbox will Play an Original game and then try a back-up version. If these test work, you have successfully applied the UXE package.