Playing The Last of Us without music feels too real

The Last of Us, the game that left us all in turmoil and heartache. I've played it countless amounts of times, though never without the background music. But why would anyone do that?

In a recent post on reddit, user InterestingVoice6792, whose real name is Oscar Sharpe, spoke about his experience playing The Last of Us Part 2 with the music toggled off - and what a change it brought to the overall experience.

Having no music made it feel strange and alien, Sharpe said, but also peaceful in some places. "Riding into Jackson as Joel not hearing 'Unbroken' but instead birds, wheat and horse hooves was as beautiful if not more than the first time," he wrote. "It truly felt like a brand-new experience."

Having loved the first game myself, I decided to try it out.

When I first began the game, I didn't feel any difference. Most of the gameplay scenes didn't have music and any devastating scenes like Sarah's death were all cutscenes that couldn't have music turned off.

But then I got to Tommy's Dam. That's when it started changing. 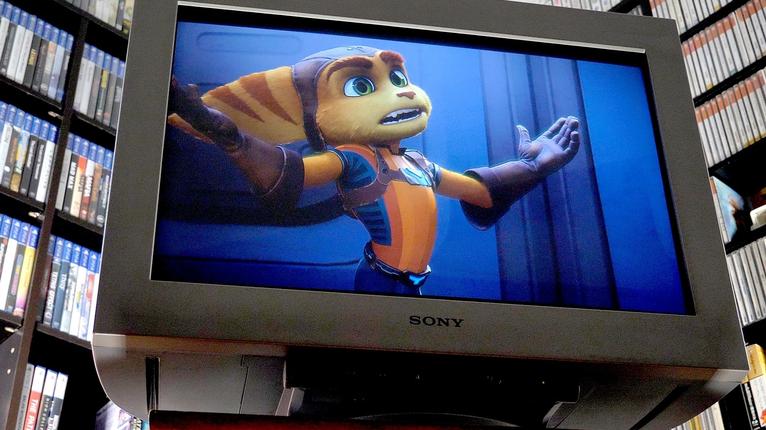 At the start of the chapter, Tommy gives Joel a picture of him and Sarah. Usually there is faint melancholic music playing as Joel stares at the picture. But this time, there was deafening silence between the two brothers, making the scene even more devastating. Yet the scene with the Giraffes, which I thought was a sweet little addition to the chaotic world the rest of the game is set in, was made quite sorrowful without the music.

This time, I could hear the birds, the wind, and Joel's sighs, making the situation they were in more real to me, almost as if I could feel what Joel was feeling and his hesitance for taking Ellie to the Fireflies. A sense I didn't get when I played it before.

Speaking to Sharpe about his experience playing the game without music, he said it was actually his love for the soundtrack that inspired him to try this out. "I learnt the guitar and decided to learn all the main TLOU and TLOU2 songs," he said. "It dawned on me I could turn the music off in the accessibility features of Part 2. So, I decided to give it a go."

Unlike my experience, Sharpe was able to turn music off in Part 2's cutscenes. He explained the absence of music made certain scenes feel different and more impactful in places. "The scene after Joel's death with Ellie sat on the bed was so harrowing. The silence. The staring. It was extremely devastating."

The same goes for Abby and Ellie's fight at the end. "When Ellie is strangling Abby, you can hear the sea, the splashing of her legs, the pain of Ellie, and the screeching," he added. However, that's not to say music wasn't missed in his gameplay. The song 'Cycles', which plays at the end of the museum chapter when Joel and Ellie see the liars Firefly logo on the wall, was missed. "As the song starts, it adds to the shift in conversation highlighting Joel's dismissal and deliberate avoidance of the topic," Oscar said.

Overall, Oscar said he would highly recommend people try this with their favourite game. As a massive fan of the game, he says that the original Last of Us is the only thing that has made him cry, specifically the scene where Joel finds Ellie after she kills David. "Mainly funnily enough, because of the music (All Gone by Reunion) so I'll be interested to play it without music."

As for me, I don't think I will be trying this out again, especially with Part 2. It feels too real. With the music I can detach myself from the scene without it, I feel like I'm living it. But as a curious gamer, I would highly recommend others to try this out, to see how music can change a scene and atmosphere.

Latest： Xbox Series X games will soon be playable on Xbox One via cloud streaming
Next： PES is dead, replaced by the F2P 'football platform' eFootball
Popular Articles/span>