Ted Field’s Radar Pictures has nabbed the rights to American McGee’s Alice, the action-adventure game from publisher Electronic Arts, and attached X-Men writer David Hayter to do a TV adaptation in partnership with Abandon Entertainment.

Designed by American James McGee (his first name is, indeed, “American”), the video game franchise includes 2000’s Alice and its 2011 sequel, Alice: Madness Returns, and is based on Lewis Carroll’s Alice’s Adventures in Wonderland and Through the Looking-Glass novels.

No broadcaster or streaming platform has as yet acquired the series, now in development. Hayter is best known for penning screenplays for box office hits like X-Men, X-Men 2, Watchmen, The Scorpion King and Netflix’s Warrior Nun.

“American McGee’s Alice and Alice: Madness Returns game series is a groundbreaking reimagining of the classic tale. It takes you into the heart of a corrupted Wonderland and throws light into shadowy corners the world has never seen. I am beyond excited to bring this world of madness and wonder to a global audience,” Hayter said in a statement. 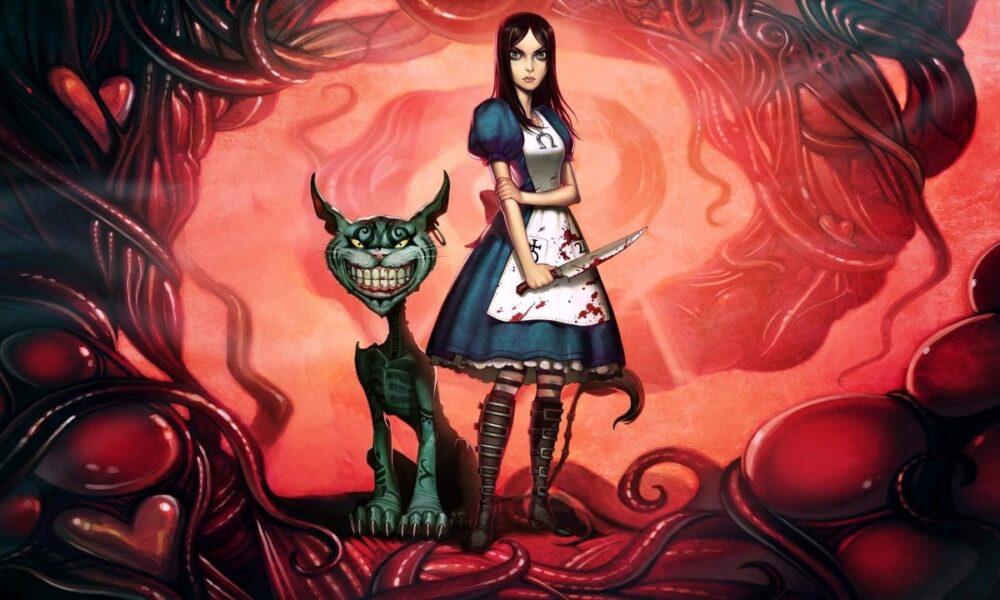 The TV adaptation will begin after Alice returns from the trip through the looking-glass to find that her house has burnt down and her parents died in the fire. After repeated attempts at suicide, she gets locked up inside a mental institution and is slowly wasting away there before she is summoned to Wonderland again by the White Rabbit.

But this time it’s a Wonderland gone seriously bad and gory. The only chance for Alice to restore her peace of mind and find out more about the death of her parents is to fight through Wonderland and free it from the evil powers.

“David Hayter brings imagination, experience, and stealth sneaking skills gained through successful missions in film, TV, and video games — a unique combination sure to make this adventure into Wonderland a successful one for the franchise and the fans. I am excited to be working with him and know the Alice fans will welcome him with mad affection,” McGee said in a statement.

After developing and designing the games Doom and Quake, McGee created Alice and, through his own banner, Spicy Horse Games in Shanghai, developed Alice: Madness Returns, Akaneiro: Demon Hunters and Grimm.

Currently, McGee is developing the sequel Alice: Asylum and Oz: Adventures, a narrative game based on the L. Frank Baum classics.

The TV adaptation is a collaboration between Radar Pictures, Abandon Entertainment and Hayter, who will write and produce the series. Anthony Tringali, Maria Frisk, Michael Napoliello, Karen Lauder and Marcus Ticotin will share the producer credits.

The series will be executive produced by Radar Pictures’ Field, whose producer credits include the Jumanji franchise, the Riddick franchise, Amityville Horror, The Last Samurai and The Texas Chainsaw Massacre.

Tags： how to make an electronic board game
Latest： Tabletop growth slows on Kickstarter, as shift to blockchain causes creator concerns
Next： 800 titles up for grabs at Asheville's new, improved board game oasis
Popular Articles/span>