What Was the First True Open World Game?

Every video game genre begins somewhere, but it’s not always easy to identify the true roots of even gaming’s biggest and most important genres. Open-world games are one of the best examples of that sometimes frustrating fact. 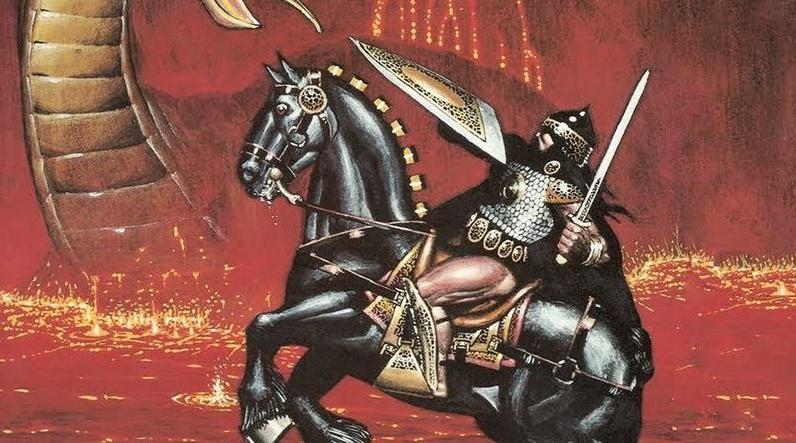 Whenever gamers dive into a modern open-world title, they usually know about what to expect. A multitude of NPCs and missions, countless side activities, and a large world have all become hallmarks of the genre. For a time, the desire to build ever-bigger worlds seemingly dwarfed developers’ abilities to populate them with worthwhile content. Some relied on the phrase, “wide as an ocean, deep as a puddle” to summarize the problem. Of course, the history of the open-world genre is filled with instances of one studio trying to make a technically larger world before they even know what to do with the extra space. Indeed, the one constant in the evolution of the open-world genre has been that there is usually some game that comes along that ultimately realizes ideas that another game previously brought up but couldn’t quite capitalize on for various reasons.

Part of the reason it’s tough to pin down the first real open-world game is that there is no definition for an open-world game that will satisfy everyone. The heart of the genre is a large world that you can explore as freely as possible, but even that concept covers a lot of ground (no pun intended). For instance, some very early games allowed you to move around a larger environment (such as 1970’s Jet Rocket and 1975’s Western Gun) but there wasn’t really a lot to do in those environments. They were closer to “free roam” games that utilized a lot of smoke and mirrors to hide how linear they actually were. Similarly, quite a few early adventure titles offered non-linear gameplay but typically didn’t allow you to actually explore large digital worlds via anything other than the occasional incredibly basic text command.

Even though those early games are important to the evolution of the open-world genre, they really only match the genre’s most basic criteria. If you’re looking for the earliest example of an open-world game that is closer to the definitely open-world games we know today, you need to put a few more parameters in place. It needs to be a game where the size of the world is designed to contribute to a sense of immersion. It also needs to be a game where the player’s decisions regarding where to go and what to do have as much impact on the gameplay (and preferably plot) as possible. When you start to look for early games that basically feel like technically less advanced versions of more modern open-world games, you may find that there is one title that stands out from the rest.