In a rare split a decade ago between Supreme Court Justices Antonin Scalia and Samuel Alito, Scalia held that violent video games are free speech fully protected by the First Amendment. Only two members of that 5-4 majority creating this constitutional right remain on the court, one of whom, Elena Kagan, has since publicly doubted her support of that bad decision.

Justice Alito did not endorse a First Amendment right to train teenage boys to maim and kill, as many video games do. Neither did Justices Thomas and Roberts, and they would likely rein in the exploitation by the $60 billion video game industry.

By comparison, the film industry had box office receipts of only $11 billion at its peak in 2019 before the Covid pandemic caused movie revenue to drop sharply. Meanwhile, the video game industry surged in revenue during the pandemic, as more teenage boys stayed in their rooms playing these games for many more hours each day.

Video game playing is up 14% over its already-high levels in 2020, such that the average player wastes nearly 8.5 hours weekly on video games. A quarter of all players spend more than 12 hours per week on these games, which is enough time to hold a part-time job or learn a useful skill instead.

The next time you’re waiting endlessly on hold for customer service, you might wonder if the workers are playing video games instead. One survey found that 14% of respondents play video games daily during work hours.

Binge gaming, which may be a key factor in mass shootings, has also increased by 13% since 2020. A third of gamers say that they sometimes play for five hours in a row, which further desensitizes them to the depravity of killing someone.

Few doubt the enormous influence of Hollywood on culture and politics, but the video game industry is many times larger and more consequential. In video games, spectators do not merely watch while eating popcorn, but are drawn into the game as participants who win or lose based on how many people they kill. 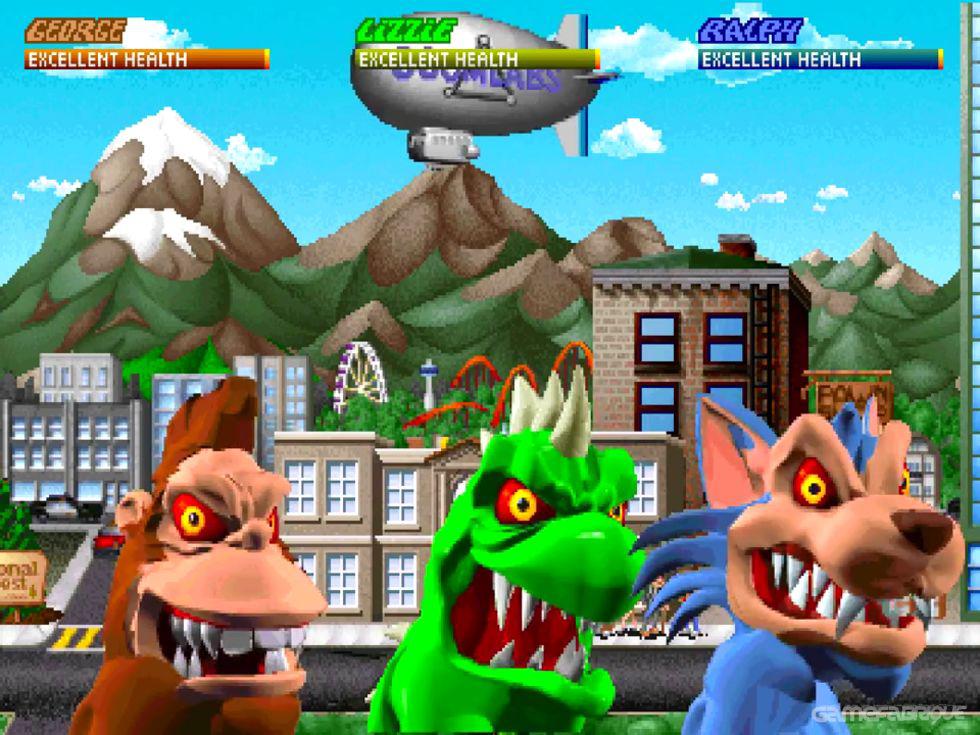 The accused upstate New York shooter, Payton Gendron, who is only 18 years old, dressed up like a character found in violent video games to which millions of teenage boys are addicted. He wore camouflage and a helmet as can be seen in images from “Call of Duty,” one of the most popular shooter games having billions of dollars in sales.

He has no military training and yet ruthlessly killed with horrific efficiency, just as a “gamer” is trained to do by these shooter games.

Being shot at by a security guard did not faze him, as these games train players to continue shooting rapidly in order to score as many points as possible.

The deadly skills developed and encouraged by playing thousands of hours of shooter games make it more difficult to stop a player when he goes on a real rampage. The heroic security guard at the Buffalo grocery store, a retired police officer, repeatedly shot the intruder only to be killed himself by the teenager trained by shooter video games to quickly fire back.

Young men at age 18 should be learning skills to become productive members of society. Gendron is apparently from a strong family having parents who are civil engineers, so familiar arguments about broken families leading to crime do not explain this shooting rampage by a privileged young man.

This was not the only mass shooting over the weekend. In Milwaukee, gunmen opened fire on a crowd of 300 to 500 people after game six of the NBA playoffs between the Milwaukee Bucks and Boston Celtics.

Police complained about understaffing to handle such violence in a rowdy crowd, which resulted in 17 people being shot, none fatally. But understaffing of urban police does not fit the liberal narrative, either.

Republicans are obviously not to blame for these mass shootings, and should lead to address the contributing causes of addictive violent video games and understaffing police departments. The demagoguery by Democrats in exploiting these tragedies does not help prevent them.