The Bobcats were relentless during the first half. Eighth grader Jayden Thompson scored the first twelve points for the Bobcats on his way to a game high 22 points to lead all scorers as he single-handedly outscored the Raiders. Moore County was able to score twice on the Bobcats early with a field goal and a three to cut their deficit to 12-5 by the end of the first. 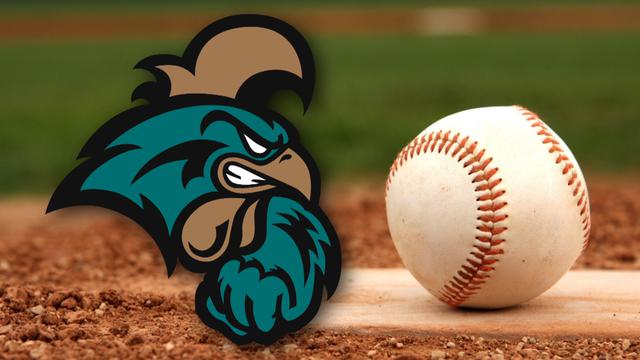 West Middle School was still hungry for more. Thompson was able to work his way through the Raider defense in the paint to score another six points. He also scored two points from the charity stripe as he was hacked going to the hoop. Lukas Taylor was able to drain a three point shot for the Bobcats. Ryland Nestor scored two points with his jump shot.

Moore County was unable to keep up. Their shooting guard scored another two points for the Raiders. The Moore County point guard was able to work his way into the paint to lay up a shot for two points. He also knocked down two three-pointers. The Bobcats lead the Raiders 25-15 at the half.

Thompson reentered the game during the fourth quarter. Thompson, Lucas Taylor-Rodriguez, Elijah Alexander and Payton Behrendorff all scored two points each to bring the Bobcats to lift their squad to the 50 point mark. The Bobcats only let the Raiders score five points for the rest of the game.

West Middle School will go against the Westwood Rockets Monday Oct. 25. Girls’ tipoff is scheduled for 6 p.m. The boys’ game will follow.