Video game companies are starting to halt their operations in Russia amid outcry over the country's invasion of Ukraine.

Poland's CD Projekt, the publisher behind sci-fi title Cyberpunk 2077 and popular role-playing game franchise The Witcher, said Thursday that it would halt all sales of its games in Russia and Belarus. It will also pause all sales through its GOG games distribution platform in the countries.

"The entire CD PROJEKT Group stands firm with the people of Ukraine," the company said in an announcement Thursday.

"While we are not a political entity capable of directly influencing state matters, and don't aspire to be one, we do believe that commercial entities, when united, have the power to inspire global change in the hearts and minds of ordinary people."

The move could make a notable dent in CD Projekt's business — roughly 9% of its sales came from Russia and Belarus over the past 12 months, according to a report to investors. 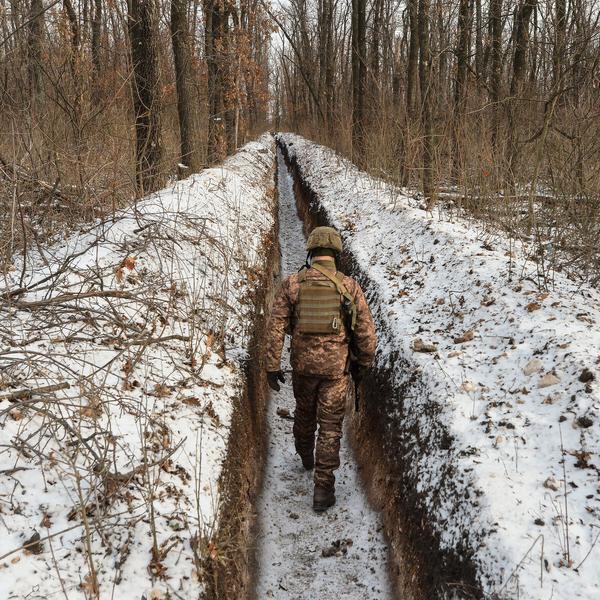 Electronic Arts on Wednesday said it would remove the Russian national team and all clubs in the country from its FIFA soccer titles and the NHL football game series.

"EA Sports stands in solidarity with the Ukrainian people and like so many voices across the world of football, calls for peace and an end to the invasion of Ukraine," the company said in a tweet Wednesday.

The company on Friday went a step further, saying it is now blocking all sales of games and content in Russia and Belarus.

Earlier this week, Ukrainian Digital Minister Mykhailo Fedorov called on Microsoft and Sony to block all Russian and Belarusian accounts and cancel any planned gaming events in the two countries. He also asked the firms to deny allowing Russian or Belarussian gamers from competing in international esports events.

"We are sure that such actions will motivate the citizens of Russia to proactively stop the disgraceful military aggression," Fedorov said in a letter he posted on Twitter Wednesday.

Microsoft and Sony did not respond to multiple CNBC requests for comment.

Microsoft President Brad Smith said Friday that the company would "suspend all new sales of Microsoft products and services in Russia" and stop "many aspects of our business in Russia in compliance with governmental sanctions decisions."