The Toy Hall Of Fame Has Released The Finalists, Do You Have A Favorite? American Girl Dolls Battleship Billiards Cabbage Patch Kids Fisher-Price Corn Popper Mahjong Masters of the Universe toys The Piñata Sand The Settlers of Catan Toy Fire Engine

If you know me I always check out what toys will be nominated into Toy Hall Of Fame, and it is perfect timing, the National Toy Hall of Fame just announced the 12 finalists for its 2021 class.

The toys who made the finals, listed randomly this year are,

The Pleasant Company released the My American Girl line of dolls in 1995, back then it was under the name American Girl Dolls of Today and designed them to look like their owners.

This game has a long history of various manufacturers' printed paper versions beginning in the 1930s and Milton Bradley’s 1967 plastic adaptation became a super hit at end of the 60s and into the 70s. The game was among the first board games to be computerized in 1979, and today countless electronic versions exist.

This game has been around since the 1800s.

I think a lot of people play this game but it is usually online. 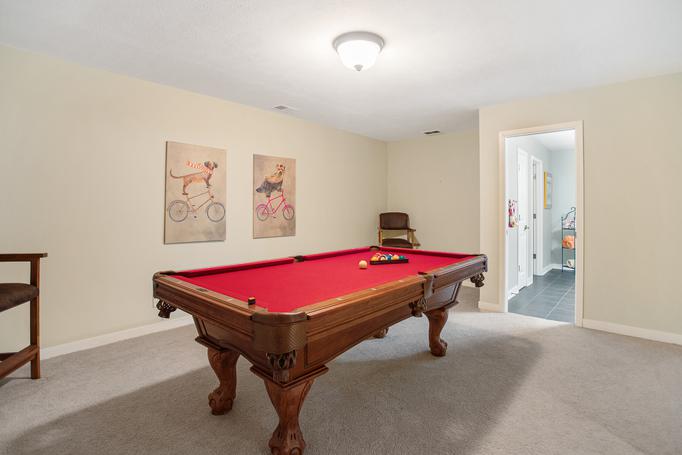 ok, I admit it i used to watch the cartoon show did you?

People who make pinatas can make pretty much any character into a pinata.

What can I say everyone loves sand??

Ok, This one I have never heard of have you?

Risk has been nominated, it has in the past too, did not make it in yet
I liked the ones that have the light and all the bells and whistles.

The winners will be voted on by toy industry experts plus If you want get in on voting your favorite toy into the Toy Hall Of Fame you can vote at ToyHallOfFame.org for the next week. Around three of the 12 toys will wind up getting inducted. They'll be announced on November 4th.

The three that did make it in last year for 2020 were: Jenga, sidewalk chalk, and Baby Nancy.

KEEP READING: 10 classic board games that will take you way back

10 Old Fisher Price Toys ThatAre a Blast From The Past