The next step for Xbox Cloud Gaming: Let me buy games to own

It's been fairly undeniable that Google's own Stadia platform outperformed Xbox Game Pass cloud gaming in most conditions. Based on your WiFi setup and physical location, that could still be the case. For me, though, the transition to Xbox Series X servers has virtually eliminated the performance delta, both when used in the UK and South Germany. Testing both platforms side by side (something wholly possible using the Samsung Galaxy Fold 3, hilariously), the differences have become largely superficial. Google also canceled all of its in-house projects, and developer interest in supporting the platform has been pretty lukewarm thus far. There is something that Stadia still does better than Xbox Game Pass, though. 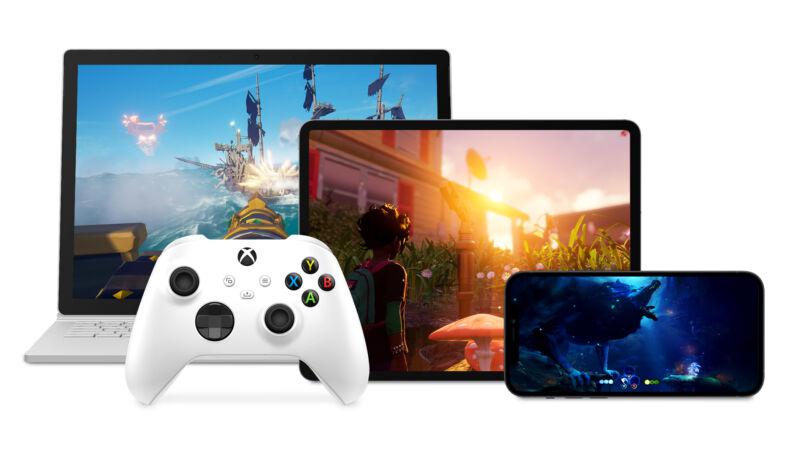 I've been living with my girlfriend as of late, who has taken dominion over my lovely QLED TV. In years prior, I might've pushed back a fair bit, but thanks to Xbox Game Pass and cloud gaming, I've comfortably shifted to the phone screen. Even the newly-released Hades plays like a dream on Xbox Cloud Gaming, despite its reactive combat design. Thanks to pervasive cloud saving, I was also able to continue on with my Xbox Pillars of Eternity playthrough without issue, too. Well, sort of.

Pillars of Eternity is a huge game, with countless hours available to completionists. The game has taken up the vast majority of my leisure time as a result. And the more I cover game-streaming technologies, it's clear how frequently cloud games leave the platform for good.