The term “fake news” is everywhere these days. After gaining steam during the 2016 US election, it’s become a catch-all phrase used by people from across the political spectrum. Yet “fake” stories—or stories that have been entirely made up— have been around since the dawn of man. And on top of that, stories don’t have to be completely fake to be misleading. Terms such as “propaganda”, “disinformation”, “misinformation” and “post-truth” are used by many people, as though they mean the same thing.

In practice, most people are concerned about “disinformation”: that is, misinformation coupled with the intent to deceive. Today, it’s easier than ever to mislead people. In an increasingly online world, posing as a credible news producer requires a bit of money and dedication—but it’s not hard.

Meanwhile, people’s trust in the media is declining, and a majority of Americans say that fake news has left them confused about basic facts. Add to that the growing problem of computational propaganda—where Twitter bots or other social media tools amplify certain hashtags or messages to influence what’s trending—and the current landscape becomes very difficult for people to navigate.

There are many ways companies and governments are trying to combat this growing threat. Google and Facebook are tweaking their algorithms to stop promoting “fake news”. France is in the process of passing a controversial “fake news law”, which limits media activity during election time. And the UK government has announced it’s setting up an “anti-fake news” unit. Yet each of these efforts comes with its own problems.

From our perspective, as researchers studying the fake news phenomenon, we think the best way to fight the bad effects is at the individual level. So, we’re experimenting with combining psychology with technology in a new area of research, which some scholars are calling “technocognition”.

So far, one of us found that it’s possible to “inoculate” people against misinformation by warning and exposing them to a weakened version of the “real” misleading argument, and then revealing to them why it’s misleading. In other words, a small dose of fake news can inoculate you against it—just like a real vaccination would protect you against a disease.

Tricks of the trade

There are many reasons why people produce disinformation: they can be financial, political, personal and even “just for fun”. But the techniques that are being used to mislead people are remarkably similar across the board. 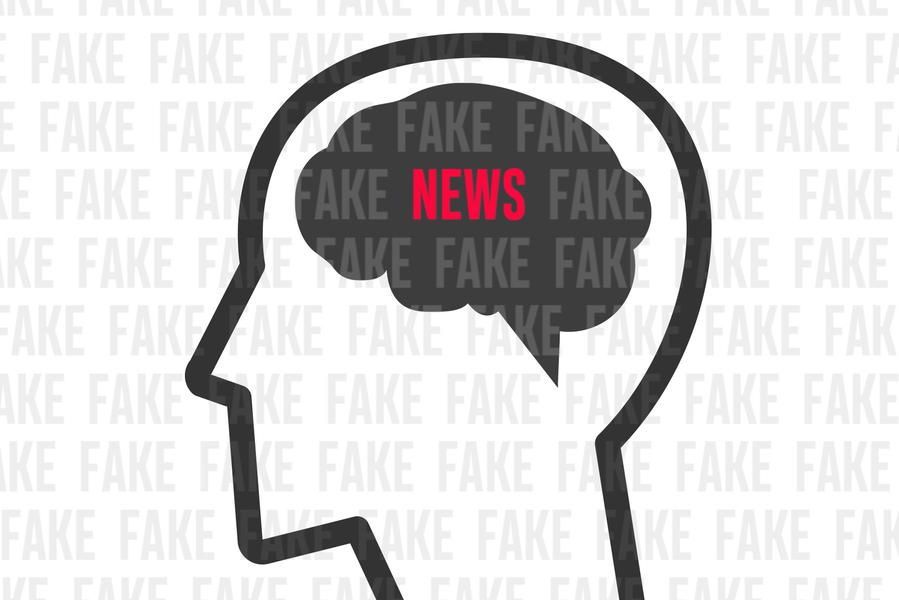 One of the simplest is impersonation: imitating a public figure or organization with the intent of misleading the public. They might also create “emotional content”, which deliberately plays on people’s basic emotions—such as fear or anger—to get a response. Next, there’s “polarization”—when fake news merchants stir up existing political tensions, to drive people further apart.

Then there are conspiracies: misleading theories, which often hold a large organization responsible for some kind of covert agenda—like saying NASA faked the moon landing to win the space race. Then, people whose credibility is under attack will often try to discredit their opponents by engaging in “whataboutism” or personal attacks. And lastly, we have trolling, which involves disrupting discussions and provoking reactions from people, combining all of the techniques mentioned above.

When people use these techniques themselves, it really improves their ability to recognize them in other contexts. So, together with DROG (a Dutch organization working against the spread of disinformation), we developed an online game called Bad News (click here to play it), where players use misleading tactics to build their own fake news empire.

The game is free to play in any browser and on any device and takes about 15 minutes to complete. You start as an anonymous Twitter user who goes professional by starting their own news site, and gradually becomes a fake news tycoon. On the way, you earn badges and learn how the techniques mentioned earlier can be used to suit your purposes.

We figured that once you know how the magic trick works, you won’t be fooled by it again. So we put our ideas to the test by doing a pilot study in a high school in the Netherlands. Some classes were assigned to a treatment group and played our game. Others were assigned to the control group and didn’t play the game.

Although our study was only a starting point, the results so far have been positive: students who played the game thought the fake news articles they read afterwards were less reliable. We hope that our game will play a role in stopping the spread of misleading information: just as misinformation replicates, vaccines can spread, too. The more people play the game, the further the vaccine spreads—until one day, we hopefully achieve societal resistance against fake news.

(A modified version of this post originally appeared on The Conversation).

Tags： how to play fake news game
Latest： Can You Bring A Playstation On A Plane? - Ceramics
Next： Does Xbox Download Faster While Off? (How To Make It Faster ...
Popular Articles/span>