We're going macro this week, so we're talking about the best writing in video games. This is a very broad topic for discussion, so that means I also get to say 'ludonarrative dissonance' (we also describe 'ludonarrative harmony' as its opposite). Please don't let this put you off, though, because we do talk about some bloody well good games.

The times being what they are, though, results in us having a long discussion of patter theft, because some dreadful American (we assume) stole the "It's me, Blorko!" tweet and then just did a much worse version of it. Hang your head in shame, whoever you are. I also went to a first communion party and ate a lot of cake, and had a run in with a very charismatic toddler who may or may not be evil.

You can listen on Spotify, or above, or go straight to Soundcloud where you can download it for later. You can also now discuss the episode on our Discord channel, which has a dedicated room for podcast chat.

You can also get the RSS feed here or find it on iTunes, Stitcher or Pocket Casts.

Music is by Jack de Quidt, who writes very well. 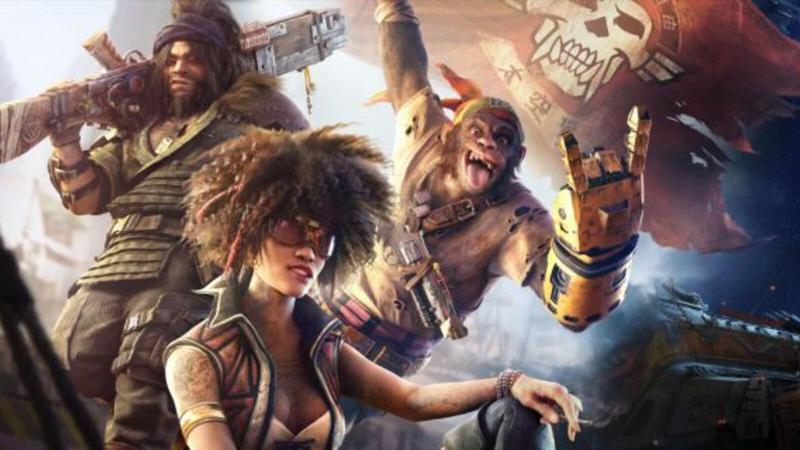 Links
After replaying it recently I am team Portal all the way, one of the best games ever (possibly the). You should also check out Apeture Desk Job if you want to be sad that Valve doen't make games anymore.

Nate likes the understated humour of Frog Detective - something which kind of reminds me of Sokobos, a puzzle game I played last week.

Matthew really loves Yakuza, specifically Yakuza: Like A Dragon, which is the opposite of understated and has a chimp that dabs and then gets in a digger and you have to fight it.

Hades has some of the best writing in modern gaming, if you ask me (which, if you are listening to this, you did).

Furthermore, a shout out to Inkle. Heaven's Vault has such good writing that it's now a book, and 80 Days won so many awards for a reason.

Matthew does a great job selling us 428: Shibuya Scramble.

Recommendations this week are season three of comedy assassin drama Barry, the new Death On The Nile movie which is so bad its good (but, like, don't sign up to a streaming service specifically to see it, kind of thing), and Thermae Romae Novae, an anime about an ancient Roman bath architect who travels forward in time to Japan.