The 5 Pantera Breakdowns That Will F–k You Up the Most, Chosen by Malevolence

Malevolence were formed in 2010 in Sheffield, South Yorkshire, England, gaining popularity for their skillful blend of beatdown hardcore and groove metal topped with unexpectedly catchy choruses with Pantera serving as one of their most overarching influences. So, with the new album 'Malicious Intent' (Malevolence's third overall) due May 20, we invited guitarist Josh Baines to open up the pit and give us all The 5 Pantera Breakdowns That Will Fuck You Up the Most! See what he had to say below. 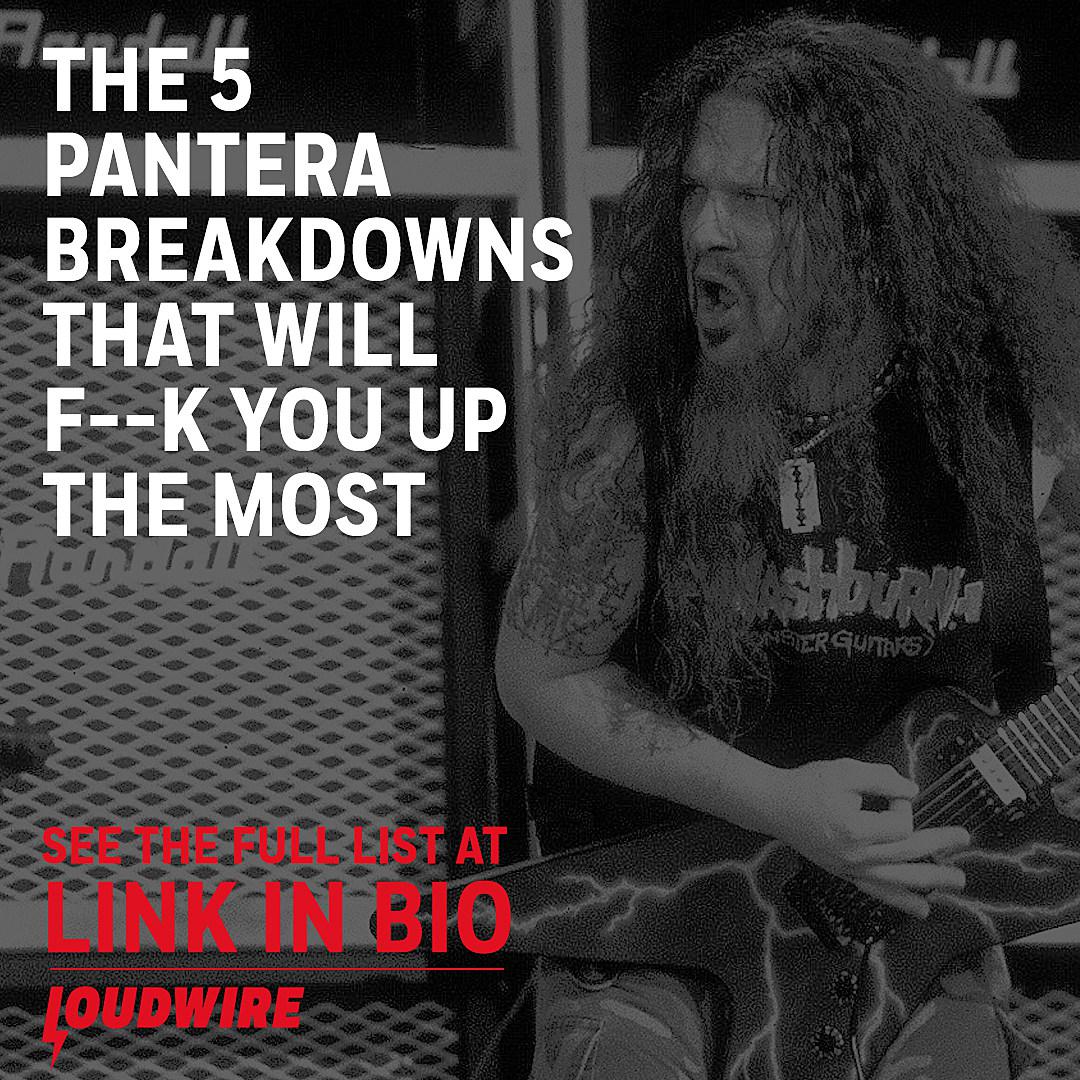 I remember my first experience of Pantera was actually seeing the video for “I’m Broken” on Scuzz when I was about 12 or 13. I’d been listening to bands such as Trivium and Bullet For My Valentine for a while before hearing Pantera, which probably seems quite backward but ever since seeing that video, they’ve been one of my favorite bands. You can probably tell if you’ve listened to Malevolence!

I went straight to town and bought Cowboys From Hell and Vulgar Display of Power. I began learning Dime’s riffs and was wishing I could play his solos! The way they switch up riffs and tempos throughout their songs had a big influence on the way I write a lot of my own music and still is today when I’m writing riffs and lead parts with Malevolence.

View my picks for The 5 Pantera Breakdowns That Will Fuck You Up the Most below. But first, check out the video for Malevolence's "On Broken Glass!"