Test Your Knowledge in Who Wants to be A Millionaire? – New Edition on PS5

For those who can remember, Who Wants to Be a Millionaire was a show that captured the hearts of many. It wasn’t only because of the cash prize but also in seeing the contestants take on questions with ever-increasing difficulty. So, it was a no-brainer that it would have a video game adaptation.

The newest one is Who Wants to Be a Millionaire? - New Edition, now available in North America on PlayStation 5. Those who play on other platforms may have to wait a bit longer. The game is arriving on PC, PlayStation 4, Xbox One, and Nintendo Switch sometime in early 2022. 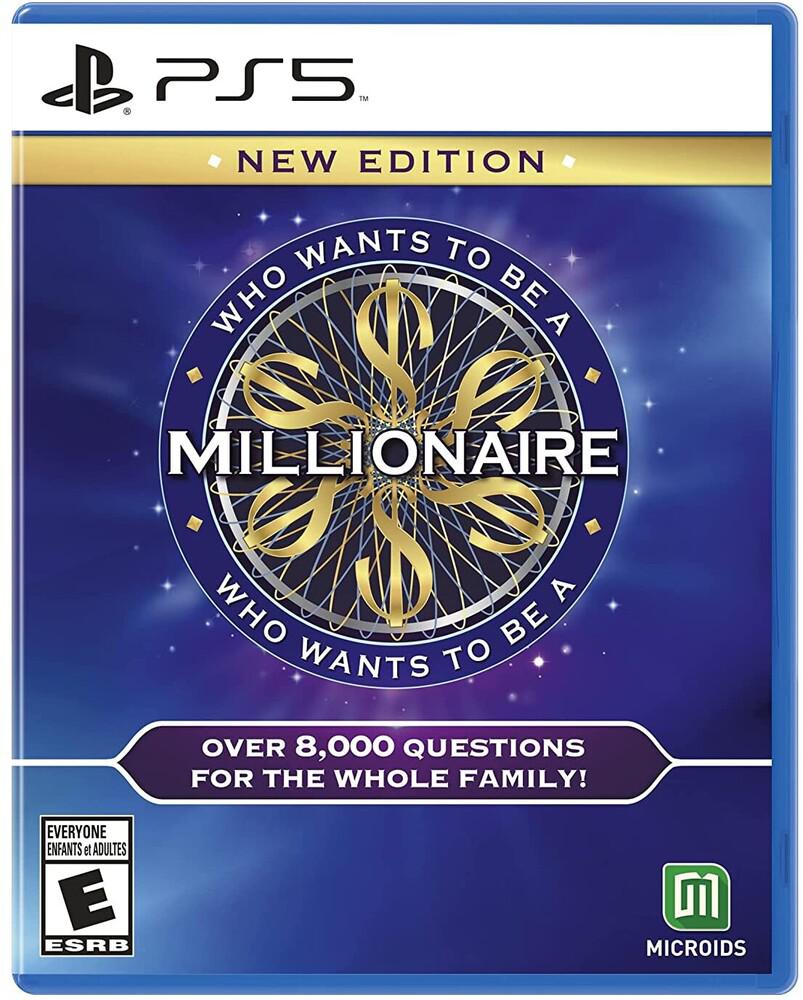 Overall, the game offers an experience that the entire family can enjoy, especially with the two difficulty settings. The first is the Solo mode with normal difficulty. The second is also a Solo mode but has simpler questions aimed at a younger audience.

There are also local multiplayer game modes where friends and family can challenge each other:

In addition to the three mentioned, there’s also one that could be seen as the ultimate challenge. The “Battle Royale” mode has you challenge 99 other players to try and reach the top.

What are you waiting for? Join the fun.