Over the years, the sports genre was one of the overlooked genres in all of mobile gaming. Despite that situation, Electronic Arts have become a household name in the gaming world especially due to its popular FIFA titles and its counterpart FIFA Mobile. Recently they announced the release of their new football mobile game, Tactical Football. Tactical Football is currently available for pre-registration on Google Play for Android users.

Following the footsteps of its sister title, Tactical Football boasts the same roster of more than 600 real licensed players from the Premier League, including all the popular clubs around the world. The game mixes turn-based strategic elements from football giving your game a different outlook. 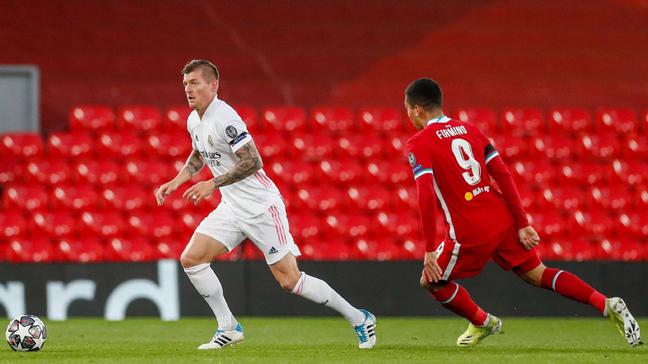 You will build your Ultimate Team, strategize your moves and enjoy the thrill of playing heated PvP matches against your friends and rivals from around the world. Possibly much similar to the FIFA Manager series from the console, you will step in as the manager of your team and make quick tactical decisions to outsmart your opponents and guide your squad to victory!

You will be taking part in time-limited matches and training skill drills that allow you to gain valuable training experience and new skill moves to level up your players and team. You can watch these amazing skill moves in dynamic cut-scenes triggered by your strategic play. Tactical Football promises real-time 11v11 gameplay with authentic football and close-up camera angles.

When will Tactical Football globally release

The developers are yet to announce an official release date yet. With the pre-registrations already ongoing, Tactical Football is not far away from an early access release. We can surely expect Electronic Arts to release the game sometime soon this year if everything goes according to the plan.

Meanwhile, you can get pre-register yourself from Google Play if you are an Android user, to get early access as and when the game goes live. With Electronic Arts, or commonly as we know EA at the helm, things can hardly go any wrong gameplay-wise with FIFA Mobile already being one the best authentic football games on mobile devices.

But at the same time, it is the infamous monetization system and IAPs that the players are concerned about. Tactical Football is expected to be one of the six mobile games, EA decided to bank on in the success of FIFA Mobile. With a full release scheduled sooner than later, it is yet to be seen how the FIFA Universe expands with its new addition. Keep checking this space as we will update any information on the game’s official release.

What is your opinion now that EA starts pre-registration for Tactical Football ahead of global release? Do let us know your thoughts in the comment section below!