Sunday Week 1 NFL Game Thread: What are your picks this week ...

A look at Week 1’s schedule and more

The NFL returned on Thursday with the Tampa Bay Buccaneers beating the Dallas Cowboys by some score that I forget. What matters is that pro football is back and Sunday’s slate offers many interesting matchups to us started on our first 17-game journey.

Soon, I’ll explain why I think we won’t have a 17-game season for long.

But first, use today’s thread as an opportunity to comment on any of the games below, either as they’re happening or whenever you feel inspired to say something about a particular player or team. I’m going to use this space as a place to share a few thoughts on each game, as well as on what music was released last week, movies to watch, and at the end, 5 bold predictions on the season.

What are your bold predictions?

Who are you picking to win today’s games?

I just read this really interesting quote that mentioned Michael Vick. Lee Owens is the head coach at Ashland University and on Saturday night his team lost to Ferris State 45-19. Owens, who is 65 and began coaching high school in 1977 and college since 1992 as an assistant at Ohio State, was stunned by the score and the opposing quarterback, saying that he was quicker than Michael Vick.

“I was on the sideline (as the University of Akron head coach in 2000) when Michael Vick was at Virginia Tech. He was pretty fast and athletic,” AU coach Lee Owens said. “I’m going to tell you, I’ve never seen a kid with that kind of quickness. First of all, just the quickness. But also the acceleration and the speed.

“We can run in the secondary. We’ve got guys who are fast. He just went by us.”

That player he’s talking about by the way is playing football this season for the first time since 2015. Jared Bernhardt went to Maryland on a lacrosse scholarship, and last season won the award as the best player in the nation. With his extra year of eligibility, Bernhardt opted to transfer to Ferris State and try football again. He scored seven touchdowns in his debut last week, and then rushed for 210 yards on 14 carries this weekend. 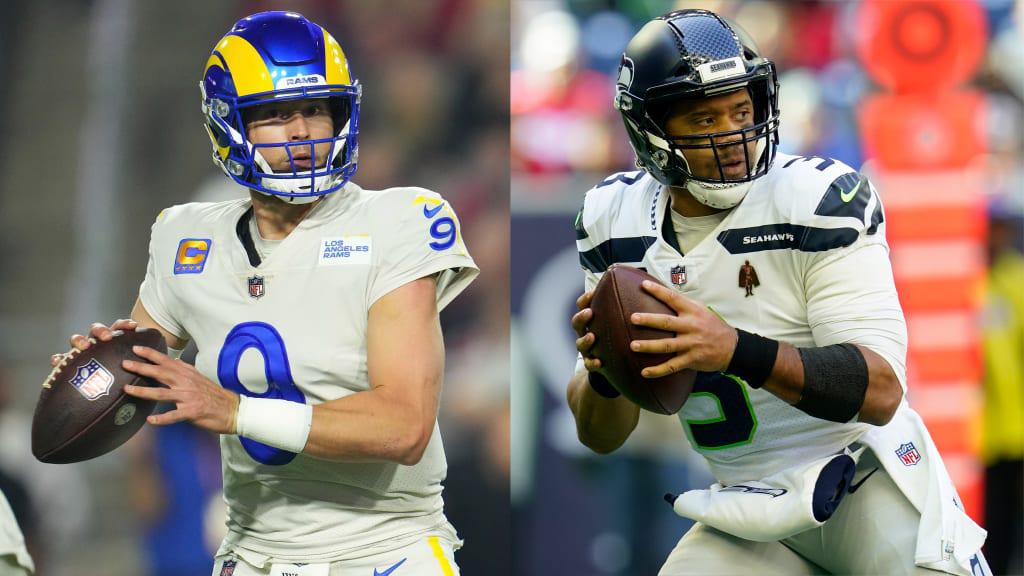 This game is not going to be Trevor Lawrence against Deshaun Watson in the rookie’s debut against the quarterback he followed at Clemson.

Can Jared Goff beat the 49ers if he’s in powder blue?

Carson Wentz and Quenton Nelson will be ready for Sunday’s game against Seattle.

If you’re lookin for a movie to watch this morning, I saw Malignant on HBO Max. Technically I haven’t finished it yet. I think it’s about a puppet man who breaks into houses.

It was important to schedule-makers to make this Sam Darnold’s Carolina debut because fans have been so enamored by Sam Darnold.

Aaron Rodgers against Jameis Winston and probably some sort of Taysom Hill. Will the Saints be terrible?

How much could we possibly overrate the outcome of a Week 1 game? Every game matters, but suddenly that phrase “17-game season” enters my mind now when I think of how long away the playoffs are at this moment.

Songs of the week, if you’re looking to listen to new music this afternoon:

The Jets will be good. Maybe not in the playoffs, but closer than most think. Zach Wilson’s transition to being a good NFL starter is quick and painless.There won’t be many 17-game seasons. It might only be one or two years before the NFL moves to 18 games. The NFL is the last true version of massively popular appointment television.Chargers in the Super Bowl.The 49ers miss the playoffs.Raiders cornerback Nate Hobbs, a fifth round pick, wins Defensive Rookie of the Year.
Tags： what's your news games
Latest： How to Build a RetroPie Raspberry Pi Retro Game Console ...
Next： FAQ: How to play Xbox games on the new Xbox 360 - CNET
Popular Articles/span>