Soulja Boy Doesn't Own Atari, Despite What He Told 'Em

Did you prank that, Soulja Boy?

By Gabe Gurwin on

Soujla Boy told 'em, but it wasn't the truth. Atari has set the record straight that rapper and cheap electronics reseller Soulja Boy is not actually the new owner of Atari, despite the claims he has made over the last few days. 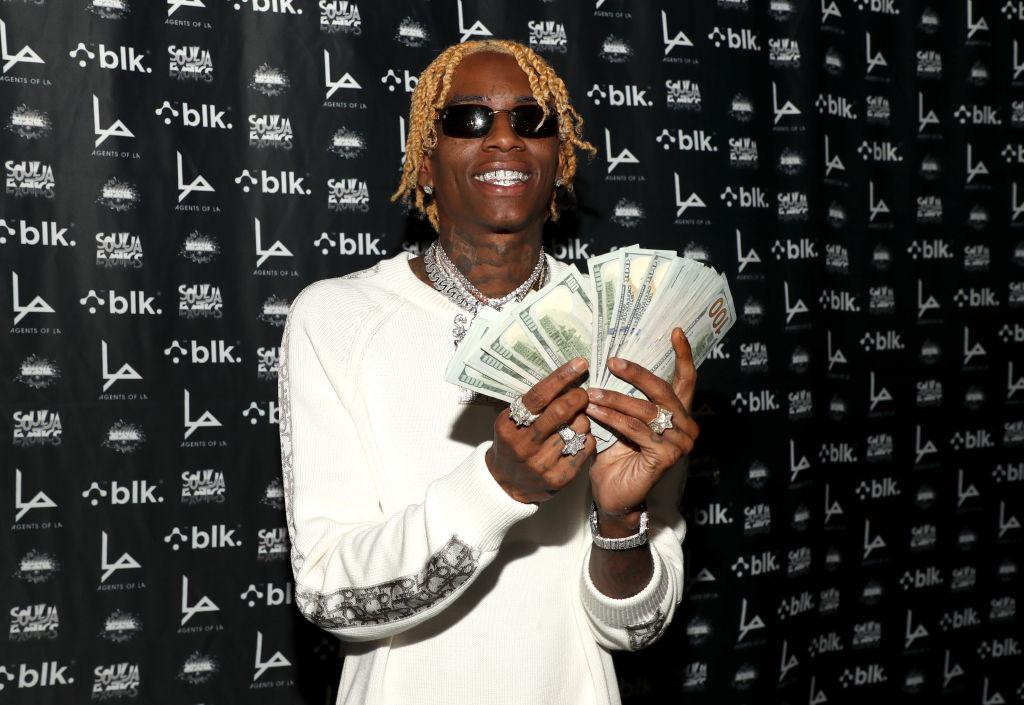 "I am now the owner of Atari. I own the video game company Atari," Soulja Boy (real name DeAndre Cortez Way) said in a video posted on YouTube. If that sounded too good to be true, it's because none of it is true, despite Soulja Boy wearing an Atari shirt and hat in the video. He claimed Atari was "proud" of him for his work on the Soujla Game console, which was very clearly a repackaged and marked-up knockoff system that included some legally nebulous elements.

In a message spotted by Game Informer, the Atari Twitter account didn't directly mention Soulja Boy but very clearly referred to him:

We know that CEO of Atari is a dream job, but that honor belongs to Wade Rosen

The SouljaBoyGame Twitter account said back in June that you'd be able to play its handheld system using Xbox and PS5 controllers. The console itself is based on another system--big surprise--and is sure to be sold for many times what the original system would cost.

Atari has its hands full already with the recent launch of the Atari VCS system, which doesn't seem to be making all that big of a splash so far. Reviews have been limited, though IGN's Seth Macy was unimpressed with its attempts to blend console and PC elements together, as well as its very high price tag.