So, what's the deal with Pennsylvania's liquor laws? - WHYY

For decades, Pennsylvania had some of the screwiest liquor laws in the nation. But this year, after decades of false starts and abandoned bills, the General Assembly finally passed laws to make it easier to buy alcohol.

Ever wonder about something you see or hear about where you live that you wish our reporters would explore? Here’s your chance! Submit a question for us to investigate. We’ll choose three for readers to vote on. Then we’ll work with the person who submitted the winning question to find an answer.

Here we present the answer to our first winning question: “Can you explain Pennsylvania’s liquor law?”

For decades, Pennsylvania had some of the screwiest liquor laws in the nation. But this year, after decades of false starts and abandoned bills, the General Assembly finally passed laws to make it easier to buy alcohol.

Stocking up for a party could mean trips to three separate stores. Until just recently, you had to go to a distributor if you wanted to buy a case of beer or more. If you wanted just a six-pack, you’d have to hit a bottle shop or get take-aways from a corner bar. Then you would need to head over to the state-run Fine Wine and Spirits store if the occasion called for toasts over champagne or shots of the hard stuff.

To newcomers it was madness. To old-timers it was just Pennsylvania, quaint and set in its ways. Bar owners, beer distributors, wine merchants, brewers, distillers, and drinkers alike learned to deal with it. What hope was there to change it?

But then 2016 happened: the Year of the Unthinkable. Cleveland won a sports championship, thanks to the Cavs — and lost one thanks to the freakin’ Chicago Cubs, of all teams. (In the 10th inning of game 7, no less!) Brexit passed in the United Kingdom. Army beat Navy. Leicester City won the English Premiership. Kris Jenkins hit that three for Villanova with no time left. A Russian nesting doll of oxymorons — a populist billionaire Republican — won the U.S. presidential election.

So, is it any surprise that, in this topsy-turvy year, Pennsylvania passed a liquor reform bill for the first time since Prohibition?

Actually, the General Assembly passed three. Gov. Tom Wolf vetoed one but signed the other two in June and October, respectively. When both laws go into effect in early 2017, the Keystone State will drop its Keystone Kops approach to regulating rotgut. 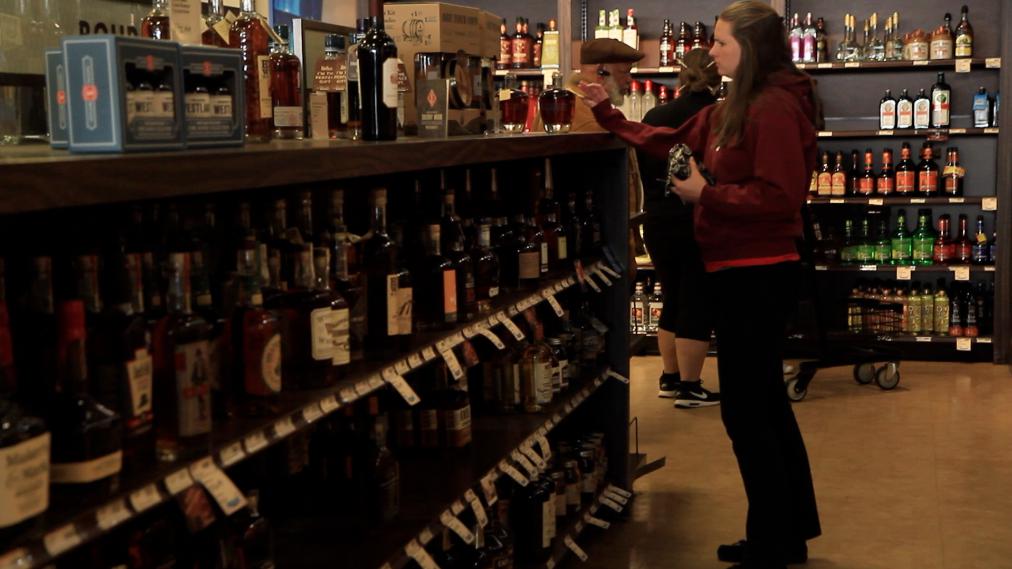 Thanks for nothing, Giff

The commonwealth’s uncommon approach dates back to the Prohibition-smashing 21st Amendment in 1933. Gifford Pinchot, Pennsylvania’s Republican governor, was an outspoken and famous teetotaler — unlike many of his hypocritical political peers, who publicly loved Prohibition and privately frequented speakeasies. Days before Prohibition’s official demise, Pinchot called a special session of the General Assembly to create the Pennsylvania Liquor Control Board for the express purpose of discouraging the purchase of alcoholic beverages “by making it as inconvenient and expensive as possible.”

For decades it worked.

Pennsylvanians looking to get pickled have been grousing their way from state store to distributor to bottle shop ever since. And the state’s monopoly on wholesale and retail sales of hard liquor and wine filled its coffers. (The PLCB returned $623 million in profits and taxes to state and local treasuries in fiscal year 2016.)

But starting in the ’90s, customer frustrations and free-market fussing created a groundswell for liquor law liberalization. First, the PLCB tried to appease customer-taxpayers by beautifying the stores and stocking the shelves better.

Next, they began to interpret statutes a little less strictly. “R-license” holders (bars and restaurants) have been able to sell beer to go. Then, in 2010, some Pennsylvania supermarkets realized they could sell beer, too, if they created a space with seating and food options — in other words, a “restaurant,” per the letter, if not the spirit, of the archaic law.

When the first bill, Act 39, went into effect in August, the 11,000 or so holders of R licenses and hotel liquor licenses were allowed to apply for wine-to-go permits.

The most immediate impacts — besides hangovers:

Wine to go! Bars, restaurants, and those beer-slinging supermarkets can sell bottles of wine to take home.Flexible pricing! Previously, state stores were required to hit consumers with an 18 percent markup. Now, they can tweak the markup to maximize profit — raising prices on the hottest sellers and dropping them on the dusty drams taking up valuable shelf space.Convenience store sales! Shops attached to gas stations can start selling beer, too. (Before, the law was unclear, leading to some lawsuits.)New Groundhog Day hours! Whether or not Punxsutawney Phil sees his shadow, elbow-benders can darken bar doorways well into the night. His big day is now exempt from the regular serving hour restrictions if it falls on a Sunday. Before, only St. Patrick’s Day and New Year’s Eve received that special dispensation.No more case requirements at beer distributors! Retail beer distributors suddenly felt the pinch of competition, so the PLCB started letting distributors sell 12-packs. Then the General Assembly in October removed the minimum-size restriction altogether. Now distributors can sell six-packs or even single beers.

Pitiable Pennsylvanians have been persuaded for years to import their favorite tipples from New Jersey and Delaware — if they didn’t mind a little law-breaking. But now, arguably, Pennsylvania is a better bet for booze buying than its neighbors.

In the First State, supermarkets can’t sell any sort of alcohol — no semi-detached “restaurants” with six-packs to goallowed. Alcohol can only be purchased in liquor stores and bars. Breweries, distilleries, and vineyards can sell their own wares, too.

Like Pennsylvania, New Jersey loosened its laws a bit, but each grocery store chain there is limited to two licenses only, meaning liquor stores and bars are still the best option.

Nothing in this world is perfect. Pennsylvanians still can’t get bourbon and beer in the same place, but at least we can get a six-pack, a bottle of wine, and the week’s groceries in one stop.

I’ll drink to that.

Tags： can you buy pennsylvania game news on the shelf
Latest： The 100 Retailer Pop Quiz - What Gaming Console Should We Buy?
Next： How to Play Music on Xbox One with Best Background Music Apps
Popular Articles/span>