The board game Monopoly is one of the most misunderstood games ever made.

There’s a pretty good chance you’ve played Monopoly as a kid, just like me. Perhaps you still play Monopoly with your kids. It’s a fairly complicated game, but with a startlingly simple idea that anyone can grasp—roll a pair of dice, make investments, collect rent, accumulate wealth, win. It’s a game that describes what you need to do to win right there in its name, in one word. That’s how you win.

But that’s not how it began at all.

Before Monopoly became a family game that taught you important lessons like convincing your kid sister to buy Electric Company and Water Works while you saved up cash to buy houses at Park Lane and Mayfair to bankrupt her, put her in jail and make her cry, it was another game altogether.

The story of Monopoly originated as a game in the mid 19th century, and it was created by a strong-willed, progressive woman named Elizabeth Magie who’s lost in history. And it was created not to glorify and encourage capitalism and monopolies, but as a cautionary tale against it.

Elizabeth Magie was a bold, radical figure, even by today’s standards, and this is the 1860s we are talking about. To draw attention to mock the institution of marriage for women, she staged a publicity stunt by purchasing a newspaper advertisement inviting bids offering herself as a ‘young woman American slave’ for sale. When asked what she was hoping to achieve, Magie said,“We are not machines. Girls have minds, desires, hopes and ambition.” 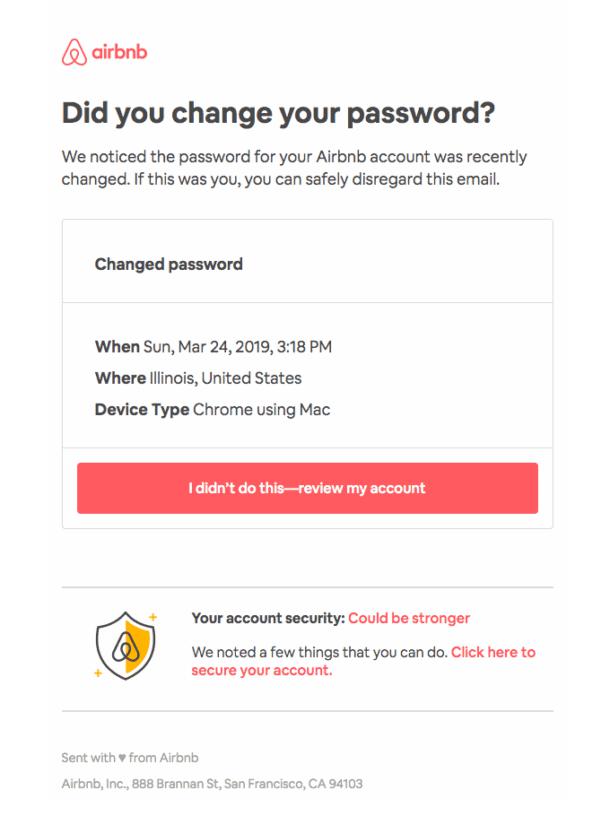 Another of Elizabeth Magie’s causes was to highlight the evils of property ownership, especially by the powerful. And to do this, she did another form of a publicity stunt.

She created a board game.

In its initial form, the board game that she created had not one, but two variants in rules.

If you played by using the rules in the first variant, titled ‘Prosperity’, whenever someone acquired a property, every player gained. The game ended when the player with the least amount of money doubled their initial amount.

In the second variant, titled Monopoly, players won by acquiring a property and gouging rent from anyone who landed there, completely by chance, for no fault of their own. To win, you’d have to bankrupt everyone else you were playing against. According to an article I read about Magie, the purpose of two variants “was for players to experience a ‘practical demonstration of the present system of land grabbing with all its usual outcomes and consequences’ and hence to understand how different approaches to property ownership can lead to vastly different social outcomes. ‘It might well have been called “The Game of Life”,’ remarked Magie, ‘as it contains all the elements of success and failure in the real world, and the object is the same as the human race in general seems to have, ie, the accumulation of wealth.’”

Anyway, the reason I’m writing about Monopoly is to explain how the Reserve Bank of India has been creating regulations in India’s fintech sector, especially over the last few years. Unlike the original game, which has two variants with its standard rules, the RBI changes the rules as you play the game—switching between Prosperity and Monopoly, and sometimes, it goes further—by creating completely new properties and even making the board go backwards.