For the past 10 years or so, if you lived in a big city and fancied hearing an orchestra play something from Metal Gear Solid or Sonic the Hedgehog instead of the Romantic period, there has been no shortage of options. Touring orchestras have played music from games such as Pokémon, Final Fantasy and Assassin’s Creed for appreciative audiences all over the world. The largest such series, Video Games Live, has been running since 2005 and has played over 400 shows in Los Angeles, Beijing, Sydney and elsewhere. But this summer, for the first time, video game music will be part of the BBC Proms season at the Royal Albert Hall in London. A concert on 1 August will feature orchestral selections and adaptations from soundtracks spanning gaming history, including The Legend of Zelda, Shadow of the Colossus and Battlefield 2042.

“We’ve always very happily put on concerts of film music, [but] I think if I’m honest we haven’t felt it was quite the right moment to put on a gaming music prom until now, because we were still waiting for a lot of composers to enter this field,” says David Pickard, director of the Proms. “Now we can be there on the front foot and say that there’s a huge range of music here, appealing to a new audience, and of a very high quality that we’re really happy to have at the Proms.” 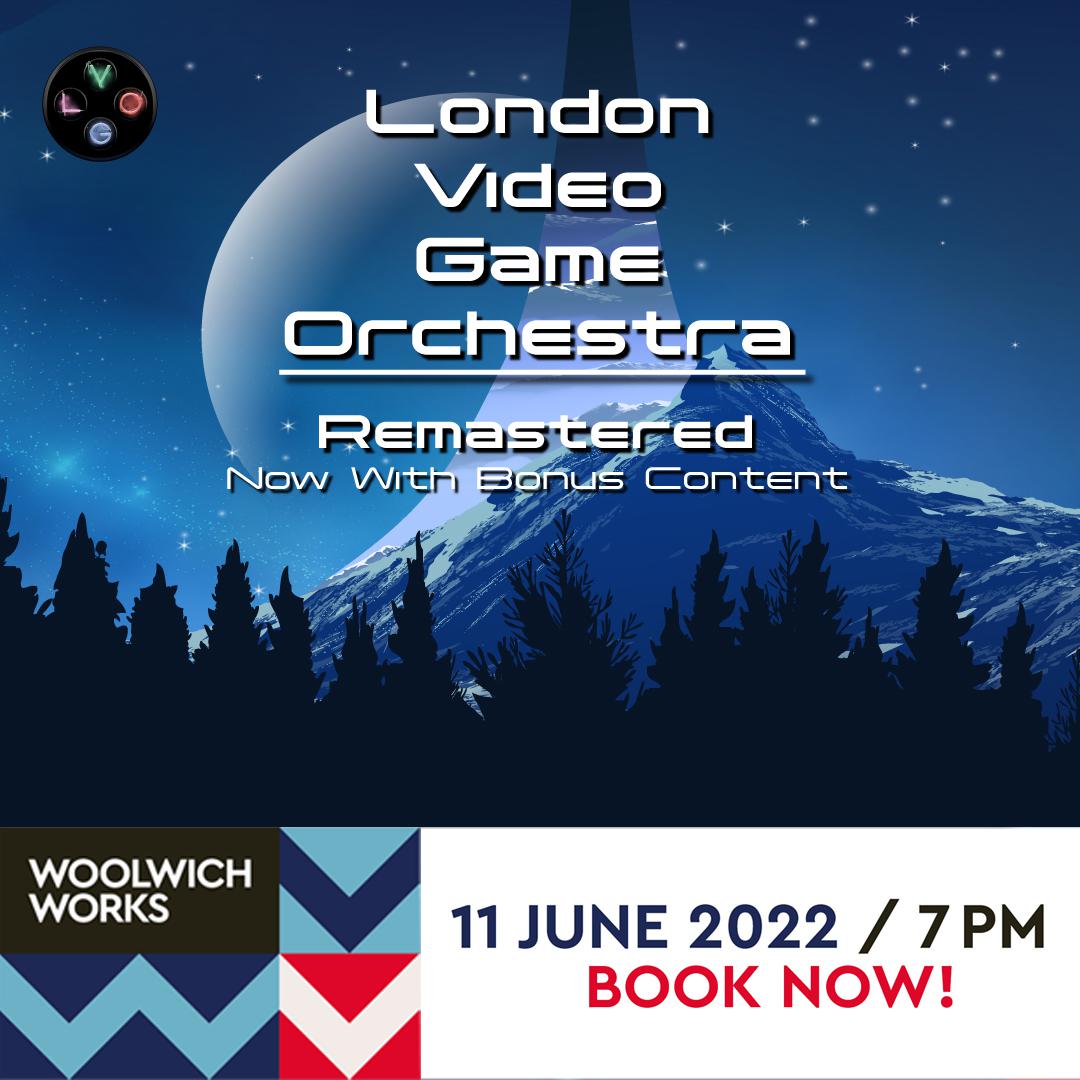 The concert, curated and conducted by Robert Ames, who also worked on 2009’s Sound of Space prom featuring music from sci-fi films, will range from orchestral arrangements of early 8-bit chiptune music through to the full scores that grace modern multimillion-dollar game productions. “The history of video game music and electronic music in general are very closely linked,” explains Ames. “Early gaming was not technologically advanced enough to accommodate orchestras or analogue music, so composers would be as creative as possible within the boundaries of the hardware and software of the time. As consoles grew in sophistication, so did video game music. This growth runs side by side with the melding of analogue and electronic music, which are now barely distinguishable in modern culture.”

The most contemporary piece is an arrangement from 2021’s Battlefield 2042, whose soundtrack was composed by Hildur Guðnadóttir – perhaps best known for her Oscar-winning score for The Joker – and Sam Slater. It was the first video game soundtrack that either composer had worked on, and Guðnadóttir says that the non-linearity of video games, the way that the player can influence the sound with their actions, was particularly interesting to work with. “Gamers are such loyal fans of their games – it’s exciting for them to come and experience that music live in an orchestral setting,” she says. “I think it’s great that the Proms, which is such an establishment, is opening the doors to a new audience that maybe wouldn’t necessarily go to a classical concert.”

The connection that people feel to video game music can be profound: when a player spends 50 hours or more with a game, the soundtrack becomes particularly embedded in the memory. In the same way as any piece of music can become deeply evocative of particular periods of our real lives, game music accompanies the memorable experiences that players have in virtual worlds, experiences that they have often shaped themselves through their actions and choices within the game, and which therefore hold special significance.

“The nostalgia of gaming music is very much part of our lives,” says Ames. “It’s great that the Proms are keen to highlight the cultural significance and quality of gaming music. The fanbase is massive and gaming music since its inception has been ahead of the curve in terms of diversity. I really believe somebody like [Kingdom Hearts composer] Yoko Shimomura should be celebrated at an international music festival alongside composers like Brahms and Mahler.”

For the Proms, that gaming fanbase – the majority of which is aged between 18 and 44 – represents a valuable new audience for orchestral music, something that Pickard sees as an obvious mission for the festival. “What I hope is that you might come along to hear the gaming Prom and then think, the sound of a live orchestra is amazing, I think I’ll try the Beethoven 5th Symphony tomorrow night,” he says. “Or, actually, the other way round – that the people who come to classical concerts might say, how interesting to go and experience some music that I don’t already know.”

Tags： what was the first electronic game
Latest： 'I was supposed to write music and die poor': How SF musicians are turning to video games to make ends meet
Next： The Last of Us PS5 remake is reportedly likely to be released in 2022
Popular Articles/span>