The DF meets the FM2

Nikon is going all-in on the retro aesthetic with its latest Z-series mirrorless camera. The company says the new Z FC, officially styled “Z fc,” is designed specifically to evoke its FM2 film SLR from the ‘80s, with dedicated dials for settings like shutter speed, exposure compensation, and ISO. 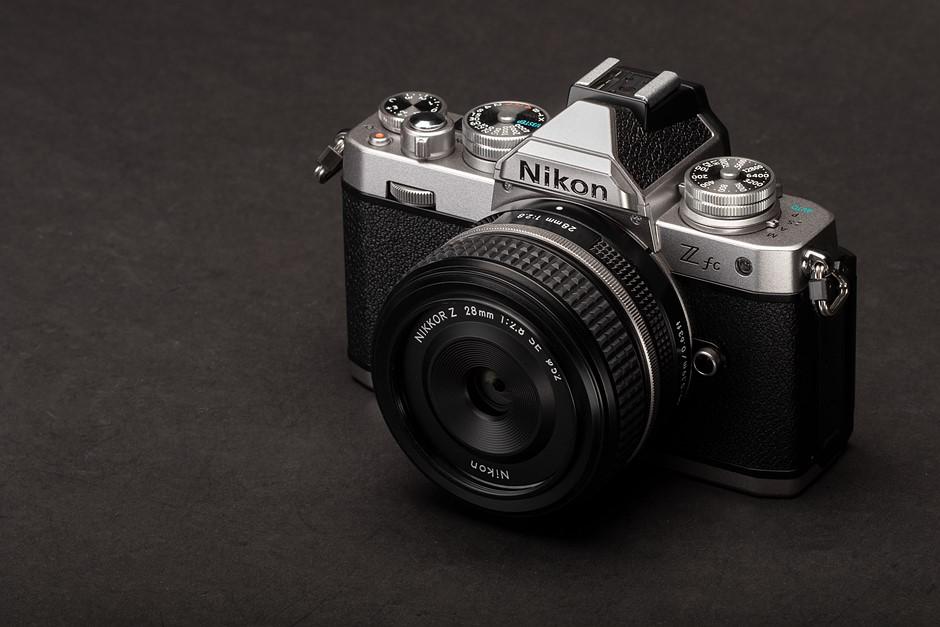 The approach is similar to the Nikon DF, a retro-style full-frame DSLR that Nikon released in 2013. But the DF was much larger than the film cameras it was inspired by. The Z FC has a 20.9-megapixel APS-C sensor (and of course no SLR mirror and prism), which means the resulting camera is far more compact and looks a lot closer to something like an FM2.

Beyond the exterior, the Z FC is a modern camera with broadly similar specs to the Z50. There’s a vari-angle touchscreen, an OLED electronic viewfinder, USB-C charging, SnapBridge wireless connectivity, and of course the now-requisite ability to use it as a webcam. While the camera can be shot in fully manual mode with the dials, there’s also a switch for PASM operation, and you can check aperture settings with a tiny LCD on the top plate.

As a Z-mount camera, the Z FC will be able to use any of the full-frame lenses that are native to cameras like the Z6 and Z7, but Nikon’s lineup of DX/APS-C lenses that can make the most of the Z FC’s small size is still lacking. Nikon is announcing one new prime lens today, however — a 28mm (42mm equivalent) f/2.8 that’ll be available in a special edition with styling that makes it look like an older Nikkor D lens. Nikon will also release a silver version of its 16-50mm pancake zoom alongside the Z FC, and says a DX 18-140mm travel zoom will be available at some point this year.

Subscribe to get the best Verge-approved tech deals of the week.

Please confirm your subscription to Verge Deals via the verification email we just sent you.