Before Settlers of Catan and Ticket to Ride and Pandemic, there was Monopoly. I don't have the statistics in front of me, but it's safe to say that Hasbro's Depression-era riff on The Landlord's Game has caused more familial strife than all other board games combined. 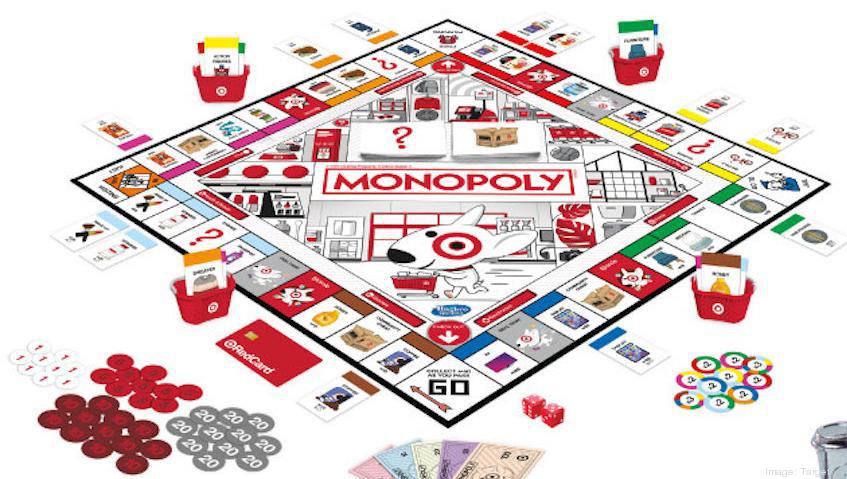 No small part of that fighting has been caused by abusive bankers, unscrupulous individuals whose theft and double-dealing no doubt served as an inspiration for the modern US banking system. Hasbro now wants to cut down on this sort of cheating with the Monopoly Ultimate Banking Edition, which replaces all of the game's cash with credit cards and a battery-powered ATM that does all the math for you.

The difference between this game and past attempts to take Monopoly paperless is that everything in the game is swipeable or scannable—players' debit cards, property cards, and Chance cards all get swiped, too (Community Chest cards, for whatever reason, are no more in this edition). Gizmodo also reports that some of these Chance cards can also affect the cost of rents and other things in the game, on-the-fly modifications that are easier to pull off when you don't need to constantly remind your little brother how to calculate percentages.

Those who prefer analog Monopoly probably don't need to worry—Hasbro makes and markets near-infinite editions of the game, and both the standard version and fancy takes on the standard version will be around for the foreseeable future. The Ultimate Banking Edition goes on sale in the fall for $25.