Over the following six months, Netflix expanded its lineup to 18 games and bought three gaming studios -- Night School Studio, Next Games, and Boss Fight -- to ramp up its production of new games. It could offer nearly 50 games by the end of this year, according to The Washington Post.

Netflix's games can be downloaded from Apple's App Store and Alphabet's Google Play, but they can only be accessed by its streaming video subscribers. Netflix might believe this strategy can increase the stickiness of its ecosystem, but it really doesn't make sense for a few simple reasons.

Netflix's stock recently plummeted to its lowest levels in more than four years because it lost subscribers for the first time in over a decade. 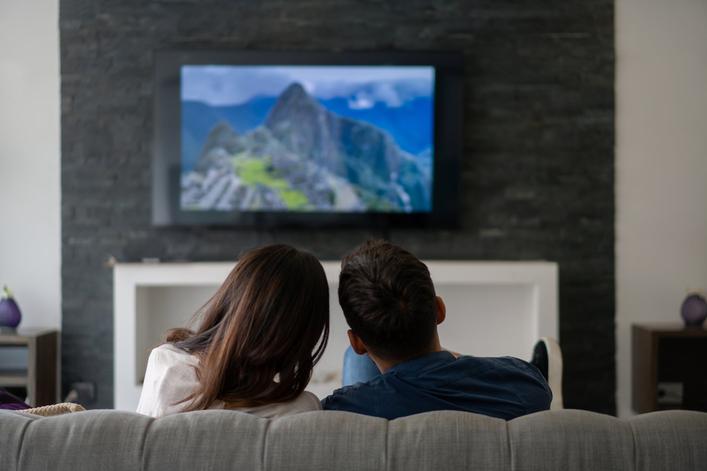 Its total subscribers declined by about 200,000 to 221.64 million in the first quarter, and it anticipates another loss of about 2 million subscribers in the second quarter. It mainly blamed that slowdown on tougher competition from other streaming video platforms like Walt Disney, Warner Bros. Discovery's HBO Max, and Amazon (AMZN -7.16%) Prime.

Netflix also said it would crack down on password sharing and develop a cheaper ad-supported tier to attract "ad-tolerant" viewers. Both of those moves strongly indicate it is starved for new subscribers. Tossing in a few dozen free games as an added perk probably won't stop the bleeding.

Following in Amazon's footsteps could be costly

Netflix's foray into games seems like a direct response to Amazon's addition of video games into its Prime ecosystem. However, Amazon's gaming business struggled and lost money on dead-end projects for years before launching the hit multiplayer online game New World last year.

Amazon's video game ecosystem also includes Fire OS games, the popular game streaming platform Twitch, and the new cloud gaming platform Luna. If Netflix really wants to go toe-to-toe with Amazon in the gaming market, it will need to burn a lot more cash -- but that money would arguably be better spent on producing new shows and movies instead.

This wouldn't be the first time Netflix haphazardly expanded into Amazon's backyard. Last year, it launched an online store for apparel and other retail products. It also opened a brick-and-mortar store in Tokyo to showcase those goods. It hasn't expanded that fledgling retail ecosystem yet, but it indicates Netflix is suffering an identity crisis as its growth decelerates.

It should work with third-party partners instead

Netflix believes that retail products and tie-in games can amplify the popularity of existing TV shows or movies on its platform.

During last quarter's conference call, Chief Operating Officer Greg Peters noted that Netflix's parallel launches of a video game and animated series for Exploding Kittens highlighted the "interplay between these two different modes for fans of that IP." Co-CEO Ted Sarandos also expressed his confidence in building a "big revenue and profit stream by adding games" over the long term.

That strategy seems sound, but it would be more cost-effective for Netflix to license its IPs to experienced third-party game developers instead. That's precisely what Disney, which shut down its internal video game development studios in 2016, did with its top franchises.

The same can be said about Netflix's retail experiment: It could simply license its IP to other apparel retailers instead of operating its own online and physical stores. That's why Bilibili, the Chinese streaming video platform that hosts popular anime series signed an e-commerce partnership with Alibaba's Taobao to sell tie-in products.

Is Netflix running out of ideas?

Netflix successfully transformed itself from a mail-based DVD rental service to the world's top paid streaming video platform, but it's unclear if it can evolve again as its core market becomes more fragmented and saturated.

Its growing video game business indicates it's testing out new ways to expand its top franchises, but it's doubtful that launching a few tie-in games will prevent it from losing more subscribers.

On its own, the success or failure of Netflix's video game business won't meaningfully impact its near-term growth. However, the expansion of this business indicates the streaming giant could be running of fresh ideas.