Is Netflix making an aggressive move into the video game business? There was definitely some talk on the company’s latest earnings call to back up all of the smoke that has been rising in Hollywood.

When asked directly by moderator Fidelity Management & Research’s Nidhi Gupta, founder and co-CEO Reed Hastings said that “in ways, we’re kind of in gaming now with Bandersnatch and we have some very basic interactive things.”.

But it was Greg Peters, COO and Chief Product Officer, who added more smoke to the fire when he talked, with a smile, about the billion-dollar video game business.

“We’re in the business of creating these amazing, deep universes and compelling characters and people come to love those universes and want to immerse themselves more deeply and get to know the characters better. We’re trying to figure out all of the different ways that we can increase those points of connection and deepen that fandom and certainly games is a really interesting component of that. Whether it’s gamifying some of the linear storytelling we’re doing like interactive with Bandersnatch and we’ll continue and we’ve actually launched games themselves as part of our licensing and merchandising effort and we’re happy with what we’ve seen. There’s no doubt that games are going to be an important form of entertainment and important modality to deepen that fan experience so we’re going to keep going,” he said. 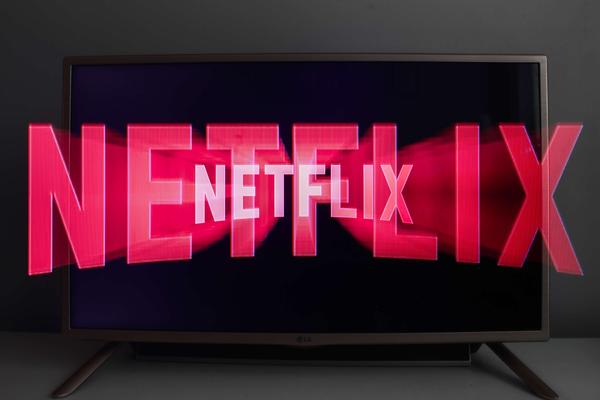 CFO Spencer Neumann added that the company has “dabbled” in games. “We’re a business that continues to learn and so far the learning has been good so we’re happy how it’s played and out and hopefully we’ll continue to learn,” he said.

Netflix has dabbled in video gaming with the launch of games around shows such as Stranger Things, so it’s entirely possible that it adds to this in the future rather than goes all out to try and compete with the likes of Microsoft and Sony on the Xbox or Playstation.

But Hastings suggested that the company doesn’t expect to have any great “second act” in the way that Amazon done by moving into web services and physical shopping but that it expects to launch further into licensing and merchandising. “We do want to expand,” he said. “We’ve got a lot to do in terms of different types of entertainment.”

“I don’t think there will be a second act, in the sense of AWS and Amazon Shopping, I’ll bet we end up with one, hopefully gigantic, very defensible profit pool and then continue to improve the service for our members, by expanding in category. I wouldn’t look for any large secondary pool of profits.”