SPRINGFIELD — MGM Springfield took in $22.5 million in slot machine and table game revenue in April, according to stats released Monday by the Massachusetts Gaming Commission. 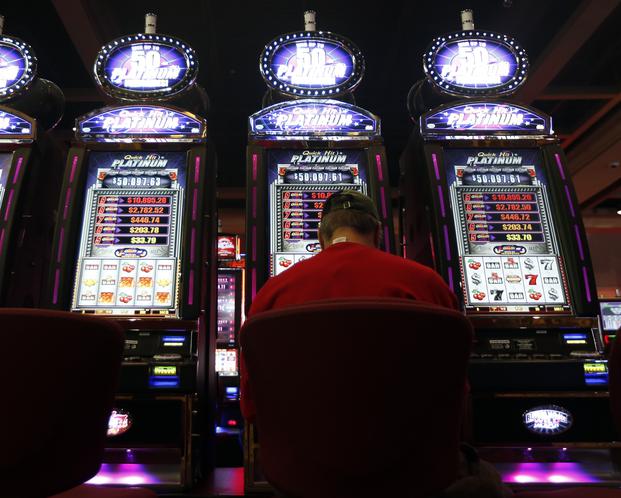 That’s down 7% from the $24.3 million in gross gaming revenue in March. But March was MGM Springfield’s third-best month since opening in 2018. April now ranks as its fifth best month.