And they are, compared to a full-time regular soldier, cheap. 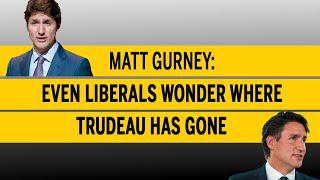 That’s not a knock on the men and women, to be clear. But these soldiers are only paid for the time they’re actually on duty. This allows Canada to have a large number of troops available for call-up if needed for a fraction of the cost of maintaining a larger full-time army. We definitely should have a larger full-time Army — much larger — but in the interim, adding more reservists is a cost-effective way to bulk up, quickly, the Canadian military.

In fact, we’ve already committed to having more than we have. In theory, the Army Reserve should have 29,000 troops — that’s the number the military believes it needs. But it only has the money to sustain 21,000. A 2016 auditor-generals’ report found (among various other problems — more on those in a minute) that in 2015, the Reserves actually had about 19,500 troops, of which roughly 14,000 were trained and ready for duty. That’s half the needed amount.