Lawyers with time on their hands, and Monday's other reasons to fear for humanity

1. There’s time to be wasted

We apologize, but this video has failed to load. Try refreshing your browser, or
tap here to see other videos from our team.

Lawyers with time on their hands, and Monday's other reasons to fear for humanity Back to video

Lawyers with too much time on their hands: a pair of Quebec lawyers wants a 2013 law that changed the rules of royal succession so that the firstborn got the crown, whether it happened to be a male or female, declared unconstitutional. Harper was just going along with the rest of the 16 Commonwealth countries when he agreed to the change, and probably figured it was just a recognition of the obvious, that women and men are equal. But no, the lawyers couldn’t live with that. They say he should have made it a full-blown constitutional change and consulted the provinces, wasting vast amounts of time and public resources. 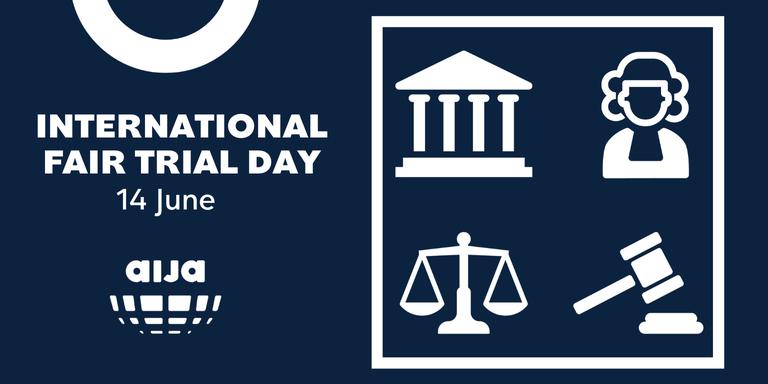 A B.C. survey found that a huge majority favours an “absentee homeowner” tax, i.e. a tax on people who buy houses but leave them empty. A lot of people in the Asian community suspect it’s a race tax, because they’re the ones blamed for pouring money into houses they don’t plan to live in. And they’re probably right, though you could argue that supporters don’t really care about race, they’re just fed up with prices spiralling and houses being used as piggy banks for foreign money while it gets increasingly impossible for the average person to afford one. The survey found the highest support among Vancouver residents and young people (because they’re the ones getting squeezed out), but also among those in the highest annual household income bracket. Of those surveyed,86 per cent believe that absentee homeowners are speculators and not really part of the community.

3. Slave-drivers at the Red Cross

The headquarters of the Red Cross in Paris faces fines and repayments of up to $15 million for overworking its staff while striving to deliver humanitarian aid around the world. Le Parisien newspaper said the organization faced fines of about $1,000 for each of 3,800 violations involving staff working more than the legal limit of 10 hours in a day, or 48 hours in a week. Plus some weren’t given the required 11 hours between shifts. The French are very strict about work hours. A union representative said they’d been warning the organization for months against making people work too hard.

Trinity Western University in B.C. is suing the Law Society of Ontario over its refusal to recognize its law graduates (even though there aren’t any yet, as the law school has yet to open). CBC reports that “the case between the private university and the Law Society of Upper Canada pits religious freedoms against same-sex equality rights, with each side saying one is discriminating against the other.” TWU recently won a similar case in Nova Scotia. It’s all about the university’s covenant againstgossip, obscene language, prejudice, harassment, lying, cheating, stealing, pornography, drunkenness and sexual intimacy “that violates the sacredness of marriage between a man and a woman.”

Israel’s cabinet approved a new law Sunday that would increase the jail time for throwing stones at moving vehicles to between 10 and 20 years, depending on the circumstances. The bill is the first measure by the new Justice Minister, Ayelet Shaked, who was added to the cabinet at the insistence of the Jewish Home party in return for supporting Benjamin Netanyahu’s government, giving it 61 seats in the 120-seat Knesset. The bill, which still needs Knesset approval, amends an earlier law that allows lengthy prison terms for rock throwers, but only if it could be proved they intended to cause harm. The amended version lowers that bar to make it easier to obtain convictions.

6. Drop the smoke, buddy. This is Alberta

Nova Scotia and Alberta have both banned menthol cigarettes. Saskatchewan and B.C. andothers haven’t, setting up a greatbusiness opportunity in illicit menthol smokes up and down the TransCanada highway.

7. If it’s Ottawa, it must be a syndrome

A mental health expert says “presenteeism”in the public service is a more insidious problem than the absenteeism. He says it’s a $6 billion problem. “Presenteeism” means people who show up for work even though they aren’t really feeling up to it. It’s all part of the civil service’s battle to keepTreasury Board President Tony Clement from changing the disability plan. In the real world, lots of people go to work when they’d rather not, but never mind that. We’re talking civil service here, so it’s a disorder.

Sign up to receive the daily top stories from the National Post, a division of Postmedia Network Inc.

Thanks for signing up!

A welcome email is on its way. If you don't see it, please check your junk folder.

The next issue of NP Posted will soon be in your inbox.

We encountered an issue signing you up. Please try again

This Week in Flyers

Postmedia is committed to maintaining a lively but civil forum for discussion and encourage all readers to share their views on our articles. Comments may take up to an hour for moderation before appearing on the site. We ask you to keep your comments relevant and respectful. We have enabled email notifications—you will now receive an email if you receive a reply to your comment, there is an update to a comment thread you follow or if a user you follow comments. Visit our Community Guidelines for more information and details on how to adjust your email settings. 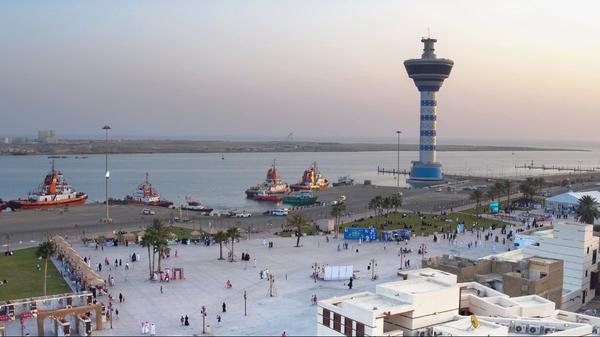