How The Media Consistently Gets Games Wrong | HuffPost

When video games get into the news, they are almost always framed using two deeply entrenched yet diametrically opposed tropes. Unfortunately, both these tropes are based more in fantasy than reality.

One trope is that violent video games turn innocent children into homicidal criminals. Thus, the gaming habits of mass shooters are scrutinized and read like tea leaves. After the Sandy Hook shooting, the NRA was quick to blame violent video games for sowing violence. Yet, as the official Sandy Hook report revealed, Adam Lanza's favorite game was likely Dance Dance Revolution, a rhythm-based dancing game that he played for four to ten hours at a stretch. The media scrutiny of a mass shooter's gaming habits ignores base rates and leads to confirmation bias. Given that most young men play violent video games--97% of teens play video games and teenage boys prefer games with violent content, finding these games in a particular young man's home isn't really evidence of anything.

As Dr. Chris Ferguson, chair of the psychology department at Stetson University, has argued, scientific evidence linking violent video games with mass shootings is tenuous at best. In fact, studies linking violent games with even mild acts of aggression remain controversial and have been rejected by every US court to consider them; the US Supreme Court has described these studies as being significantly flawed. In 2013, a group of 288 scholars in psychology, communication, and media studies signed a letter to the American Psychological Association advising that its 2005 resolution on the causal relationship between violent video games and aggression is unwarranted.

Alongside this persistent narrative that video games are a corrupting force, we have the exact opposite trope in play--video games like World of Warcraft are entirely detached from reality. This is the underlying premise that has fueled countless headlines over the past decade: How can people fall in love with each other while pretending to be night elves and trolls? Why would people pay real money for virtual swords? And more recently, why are intelligence agencies wasting time and money looking for terrorists in virtual worlds?

A trope is a convenient narrative that comforts the reader by conforming to widely-held beliefs without ever bothering to understand the subject matter on its own terms. It's like an American vacationing in France, writing about whether the food they encounter is deep-fried or not, and then convincing themselves that they now know everything about French cuisine. A trope is a tourist pretending to be a native.

The framing of these online games as fantasy worlds sidelines the fact that they are novel communication platforms. Everyday, millions of people all over the world are interacting with each other in persistent graphical worlds using digital avatars. And as with every new communication tool, the scientific and practical questions abound. How is using an avatar different from using typed chat alone? Do people maintain a sense of personal space when using digital avatars or do they create new social norms? When everyone can choose an attractive avatar, what makes an avatar more persuasive? What kind of society do people create when they can be anyone and do anything they want? Recent news stories would have us believe that government interest in virtual worlds is misguided. I think this perspective is somewhat naive. An intelligence agency that ignores a novel communication platform isn't doing its job. 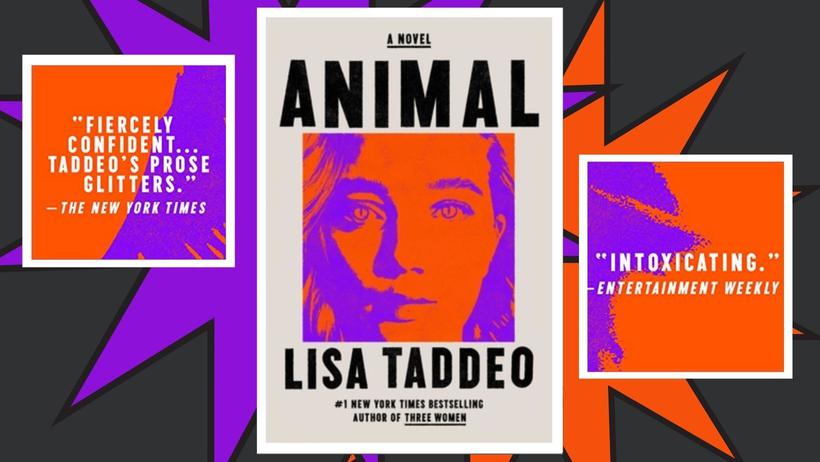 Recent research in virtual worlds has shown just how strange these new worlds are. While we often think of avatars as allowing us to become someone else, studies in psychology labs have highlighted the power of virtual doppelgangers--avatars that are digital copies of a person but controlled by a computer. People who watch their doppelgangers exercise on a virtual treadmill are more likely to exercise in the next 24 hours. And college students who interact with an aged digital version of themselves are more willing to save up for retirement.

These fantasy worlds are also the most perfect surveillance states that have ever existed--a boon to both social scientists and intelligence analysts. Everything you do, everyone you speak to, and everywhere you've been is meticulously tracked by the game server. Blizzard, the company behind World of Warcraft, publicly releases thousands of variables for every active character on a daily basis. My colleagues and I have used this public data to map out the many connections between online behaviors and offline personality. For example, gamers who are less conscientious offline are more likely to die falling from high places in World of Warcraft. Our online and offline selves are entangled in many unexpected ways.

These two persistent tropes distract us from actually understanding games and gamers. When we insist that games turn innocent boys into criminals, gaming is perceived as a deviant teenage activity. But 58% of Americans play video games, their average age is 30, and it is a social activity for 62% of these gamers. And when we insist that virtual worlds are detached from reality, we ignore all the unexpected and fascinating ways in which virtual worlds change us and what it means to be human in a digital world.

Nick Yee is the author of The Proteus Paradox [Yale University Press, $28.00].