GameStop Says It's Moving Beyond Games, "Evolving" To Become A Technology Company

GameStop has laid out its future ambitions, and it's not all about selling video games. The retailer said as part of its latest earnings release that it is taking steps to evolve to become a more general technology company. This won't come as much of a surprise to anyone who has been to a GameStop store or visited the retailer's website in the past few years, as the physical and virtual shelves are populated by plenty of non-gaming items like Funko Pops, clothing, general merchandise, electronics, and other products not strictly tied to gaming.

Still, GameStop is now putting it in writing that it no longer wants to position itself as a video game company first and foremost.

"GameStop has two long-term goals: delighting customers and delivering value for stockholders. We are evolving from a video game retailer to a technology company that connects customers with games, entertainment and a wide assortment of products," the retailer said in a filing with the SEC (via Yahoo! Finance). "We are focused on offering vast product selection, competitive pricing and fast shipping--supported by high-touch customer service and a frictionless ecommerce and in-store experience." 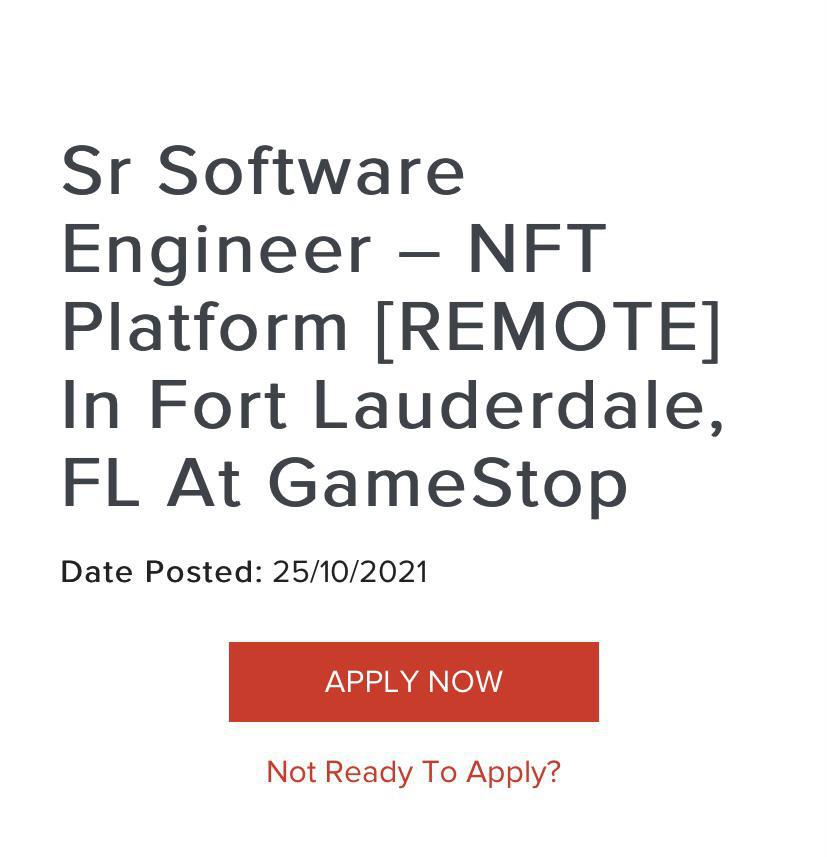 To realize its vision, GameStop is aiming to increase the size of its addressable market by "growing [its] product catalog" in areas like consumer electronics, collectibles, toys, and "other categories" that make sense for the business. GameStop is also looking to expand its fulfillment operations to help speed up delivery. It recently opened a massive facility in Pennsylvania and will open one in Nevada next year to support this plan.

What's more, GameStop is looking to flesh out its technology capabilities by "investing in new systems, modernized ecommerce assets and an expanded, experienced talent base." The retailer said it also plans to improve its US-based custom service capabilities.

GameStop has for years been moving beyond gaming. It was once a big player in the mobile phone space through its subsidiary Spring Mobile, which it sold in 2018 for $700 million. GameStop also sold off its Simply Mac division back in 2019.

Recently, GameStop has made headlines for its "meme stock" drama. Earlier this years, members of the WallStreetBets subreddit bought up stock as part of a short squeeze that propelled the stock price to new heights, and the stock continues to trade at around $200 per share, which is up from about $5 per share this time last year. GameStop's leadership team is now changed significantly, too, with billionaire investor Ryan Cohen assembling a team of former Amazon executives and other key players from the technology world to run GameStop.

For the latest quarter, GameStop lost $63 million, but this was a big improvement over the deeper losses it suffered during the same period last year. And although GameStop is in the red on a profit basis, the company is making more money in revenue than before.