UPDATE, 10:29am - Franklin Police Department issued this statement on the closing of A-Game this morning.

We have had several citizen and media inquiries regarding the crowd gathered at the A-Game Sportsplex, 215 Gothic Court, where the business has closed its doors. In anticipation of people and teams who have personal belongings inside, A-Game hired an extra duty Franklin Police Officer to stand by to ensure things remained cordial during the retrieval of those belongings.

As word of the closing spread, the number of people arriving to get their belongings quickly grew. Four additional officers responded to ensure that people, parking, and traffic in the Gothic Court area remained orderly as A-Game management allowed people inside to gather their personal belongings. That process is currently underway without issue.

At the request of the building’s owners, the parking lot remains closed and only those with belongings inside are being granted access to the lot and building.

Less than 48 hours after an important ruling in the case between local sports clubs using A-Game Sportsplex and new ownership, the facility has closed its doors, changed the locks and are turning people away at the front door.

The news of the change came quickly this morning as staff and visitors of the facility were turned away at the door.

Not surprisingly, the reaction on social media was swift as the news began to circulate

In his memorandum Tuesday that denied the clubs' request for an injunction, Circuit Judge Michael W. Binkley wrote that the financially beleaguered sports facility was losing more and more money by staying open and delaying the sale — which could put the facility at risk of foreclosure. That, in turn, would make it impossible for the sports clubs to use the facility anyway.

"We're exploring our options while recognizing that our primary purpose is to protect the ability of our clubs and our kids to play their respective sports," Kevin Baltz, an attorney for the clubs, said in response to Binkley's ruling.

Al. Neyer spokesman Katy Crossen said the suitor looks forward to moving forward with buying the building once A-Game and the volleyball and hockey tenants come up with a resolution. "We're still talking to prospective tenants," she said about potential future users.

The last paragraph in particular makes this whole situation that much stranger. Later that evening, NYHL participants received the following email in regards to the ruling and the ongoing situation:

A-Game is still open.Practices and games still on per the schedule.Ice is there and has been verified this afternoon as safe to use. 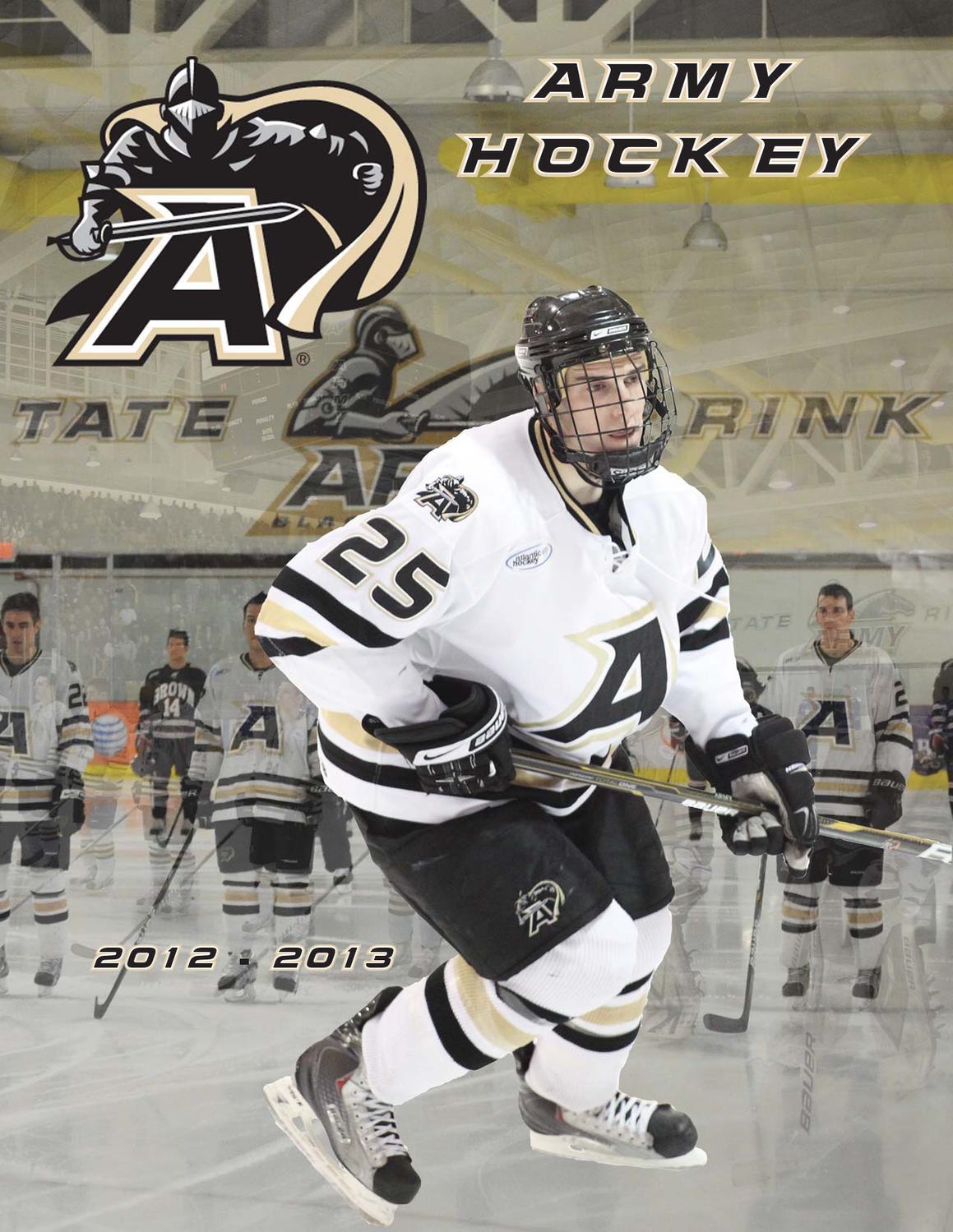 However, the judge rendered a ruling today with respect to the restraining order that was in place to keep A-Game Ownership from locking out its tenants.The judge ruled that he would lift the order because he believed A-Game Ownership's assertion that it stands to lose more money than its tenants if it keeps the doors open.It appears, on the surface, that the judge did not examine any financial or bank statements to reach that conclusion.

This decision has no direct bearing on the sale of A-Game to Al Neyer nor is it a reflection of the strength of our case that our leases are valid.

In fact, the judge's ruling included the Court's first expression of an opinion re: the enforceability of our leases.

The judge said that he believed we would "probably succeed on the merits" of our case that our leases have not been breached and are still in force, but that he was not rendering a decision on that matter today.His decision was solely that A-Game ownership is not required by law to keep its doors open, but his opinion re: our leases indicates that if A-Game ownership chooses to restrict access to the property, they may have a difficult time proving that our leases have been terminated.

Until the Court is requested to render a decision re: the enforceability of our leases, everything remains status quo.

Ice is ok to use.Games and Practices continue as scheduled.

We will continue to keep you posted...

Reached via phone, Nashville Youth Hockey League president John Higgins was, for all intents and purposes, in scramble mode this morning.

"When the judge lifted the injunction earlier this week, they gave no indication they were going to do this, but we all woke up this morning and here we are," said Higgins. "At this point we're just scratching our heads, trying to figure out what we're going to do, where are we going to park kids and keep programming going. We're in a scrambling scheduling mode right now as well as discussing legal options with out counsel.

"Some of our players have equipment and personal items in the building. The Nashville Youth Hockey League has equipment and assets in the building that we cannot get access to at this time. At this juncture, we've been told the property is closed and we're not allowed access to the facility. Our lawyers and legal team are trying to reach the ownerships legal team to determine if, when and can we get access to the facility and if this closure is temporary or if it's permanent. We don't know enough now other than the fact that there is a police car and a barricade. Our members can't get access to equipment, assets and personal belongings."

The economic impact with losing A-Game can't be understated. Many of the hotels surrounding the facility stand to lose a considerable amount of money in sales alone, with A-Game being a very popular destination year-round due to the multitude of sports tournaments hosted.

Not just economically, however employees are losing their jobs and there are plenty of players and parents are out of a large chunk of money that was invested. More importantly, where will the NYHL relocate to if this situation can't be resolved?

"We would probably try to squeeze as much as we can into our operating facility in Centennial Sportsplex and reach out to Ford Ice to see if there is any ice time available," continued Higgins. "We intend to try and finish the season and give everybody the programming and content they purchased and try to make the best of a bad situation. For a lot of people at the end of the day, and a lot of kids, in Tennessee's wealthiest county have basically been kicked to the curb. We sort of saw this coming and have been planning, but it's pulling the trigger and trying to move this to here and that to there. We're in re-schedule mode right now."

Unfortunately for all, it's a situation right now that has no immediate solution, but continues to unravel like a loose thread on a piece of clothing. This is far from over.

"It's beyond frustrating. I understand the ownerships's position, being a businessman myself. These things take time to sort out. They are valid commercial real estate leases that are intact and that are enforceable. We're now basically being locked out," Higgins said. "There are damages mounting because of all of this. The Nashville Youth Hockey League is a volunteer organization and this is taking time away from our day jobs to deal with this. There is always a solution and always a way to figure something out.