It was a surprise to learn last week that Apple Music exec and Beats 1 head Ian Rogers was leaving Apple just two months after the launch of the company’s streaming music service. What’s equally surprising is where he’s going: Re/code reports that he is joining French luxury giant LVMH.

Rogers will leave California and move to Paris, where he will be chief digital officer at LVMH, the holding company behind iconic luxury brands like Louis Vuitton, Marc Jacobs and Bvlgari.

This confirms earlier reports that he was joining a European company in an unrelated industry. 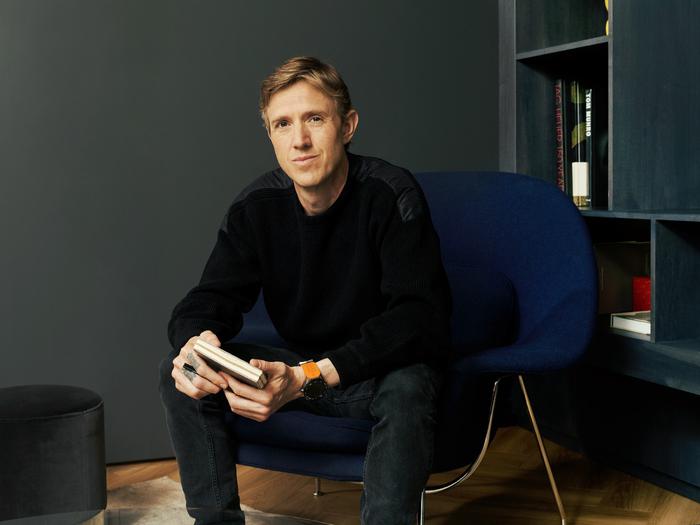 The fit is far from obvious. The former Beats Music CEO has spent his entire career in the music business, and while some had speculated that the move from CEO to senior exec might have been a difficult one, there’s as yet no suggestion that Rogers will be resuming a CEO role within LVMH.

The get is a bit of revenge for LMVH which has seen a number of execs leave for Apple ahead of the Apple Watch introduction.

Check out 9to5Mac on YouTube for more Apple news: