The NFL says it has a plan to grow its international business to $1 billion annually and attract its next set of fans.

But the league has some work to do first. And it involves flag football. 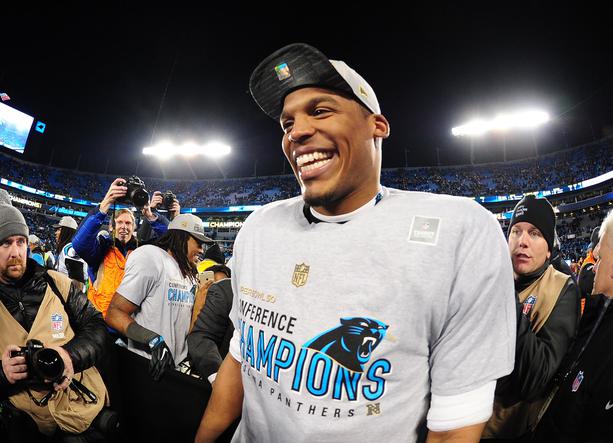 In an interview with CNBC at the NFL's annual meetings this past week, Leech discussed the next phase of NFL expansion overseas. He said that in the next 10 years, the NFL projects it will attract 50 million consumers internationally. That would add to its 180 million consumers domestically and over 150 million international fans who already consume the most popular U.S. sport.

"That's our big number that we're focused on," Leech said.

Here's a look inside the NFL's 10-year international plan.