The Alaska Department of Fish and Game issued an emergency order closing both the Kenai and Kasilof Rivers, as well as Cook Inlet north of Bluff Point, to king salmon sport fishing. The order takes effect 12:01 a.m. Wednesday and lasts through 11:59 p.m. on July 31.

“It’s got serious consequences,” said Matt Miller, the Cook Inlet sport fish management coordinator with the Fish and Game. “This is a big deal.”

He said the reason for the closure is because at the current harvest levels, the late-run king salmon are in danger of not meeting their escapement goals.

According to the Fish and Game estimate, the optimal escapement goal for Kenai River kings 75 centimeters mid eye to tail fork and longer is between 15,000 and 30,000 fish. Miller said the current projections suggest that at this rate, only slightly more than 10,000 king salmon would reach escapement.

“We haven’t had to go to full closure … it’s been several years,” he said, about the emergency orders in the Cook Inlet and on the Kenai and Kasilof Rivers.

Fish and Game has been analyzing the late king salmon run throughout the month, and data showed a slow rate of return. Originally the agency restricted king fishing to catch-and-release, but then decided to implement a full closure in an effort to protect the salmon and increase fishing opportunities in the future, according to the emergency order.

Additionally, the order states Fish and Game is also implementing restrictions and closures to the commercial fisheries.

“It impacts everyone really, in this community,” Miller said, adding some of those affected are sport fishing anglers, guides, commercial fisherpeople and seafood processors.

In particular, Miller said the closure “really shortens” the eastside setnet fishery season, as those anglers have had few opportunities for harvest this summer. 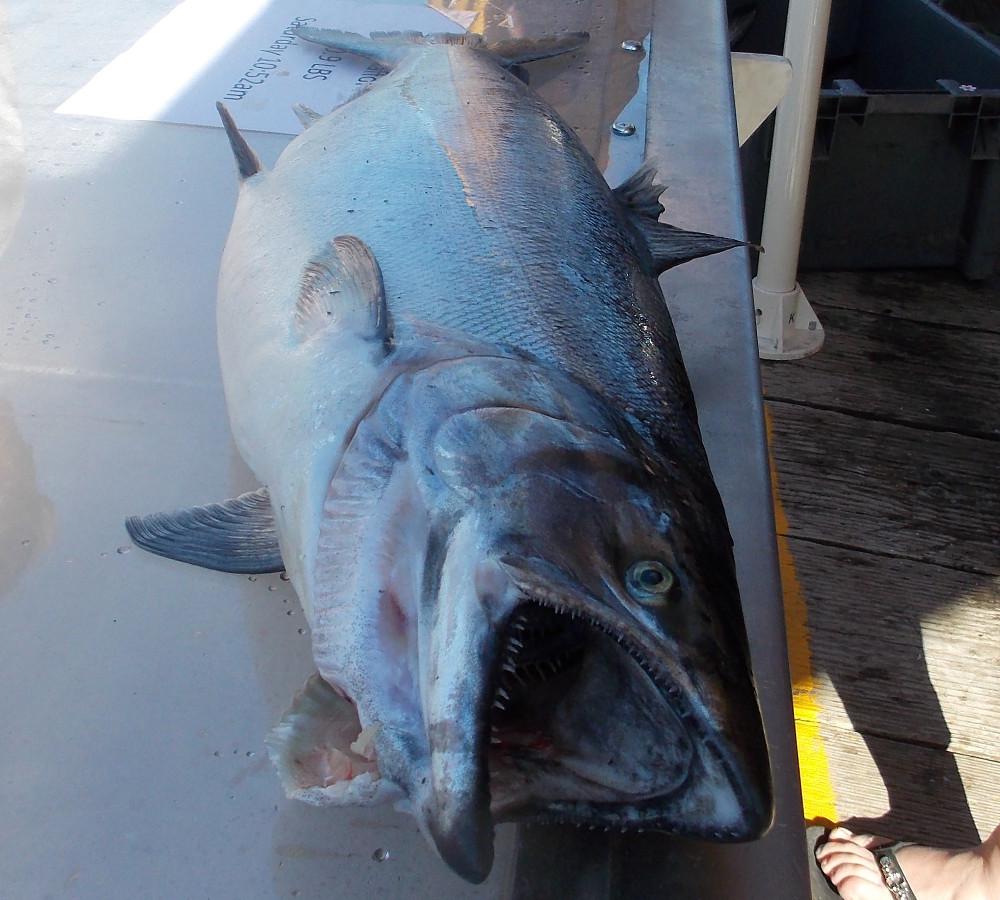 If there’s a late push of king salmon, Fish and Game can reopen the sport fisheries, Miller said. But until then, people will most likely be looking to bag sockeye.

On the Kenai River, the Fish and Game is closing the king salmon fishery for sport fishing anglers through the month of July.

Additionally, the use of bait/scent and multiple hooks in the river upstream to the markers located at the outlet of Skilak Lake is prohibited. However, only one unbaited, single-hook, artificial lure may be used when sport fishing for other species in this area. Retention of king salmon is also prohibited in the Kenai River personal use dipnet fishery for 2021.