The European Union agreed on landmark new antitrust regulations that could reshape the business models of U.S. technology giants Meta, Apple, Amazon and Google dramatically. The rules are expected to come into force as early as October.

The European Parliament and EU member states on Thursday reached an historic deal on the Digital Markets Act, a sweeping set of rules aimed at curbing the market power of firms with a tight grip on the internet economy.

The rules will apply to so-called "gatekeepers," tech companies with a market capitalization of at least 75 billion euros ($83 billion) or annual revenues within the EU of at least 7.5 billion euros in the past three years. They must also have at least 45 million monthly users or 10,000 business users in the EU. 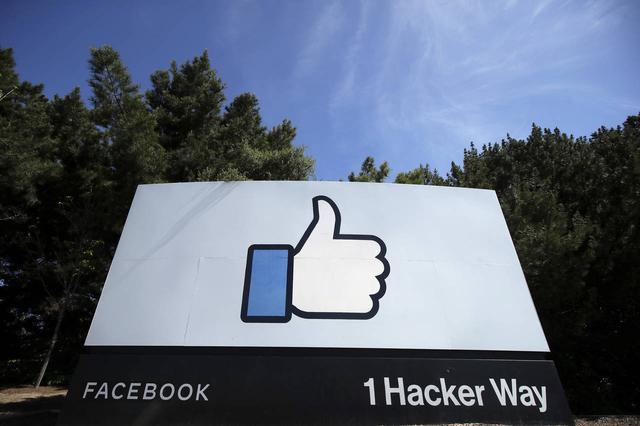 The legislation has not passed. A finalized version is yet to be officially adopted by the European Parliament and the 27 countries that make up the EU.

Margrethe Vestager, the EU's competition chief, said she expects the rules will come into force "sometime in October." She compared the DMA to historic antitrust reforms to the banking, energy and telecom sectors.

"What we have learned over these years is that we can correct in specific cases, we can punish illegal behavior," Vestager said at a press conference Friday morning.

"For companies that play the role as gatekeepers, now the Digital Markets Act will set the rules of the game," she added.