On Wednesday, Electronic Arts announced that the ongoing problems with its Battlefield 4 video game forced them to delay future games from its developer DICE. In response on Thursday, investors mashed the sell button. 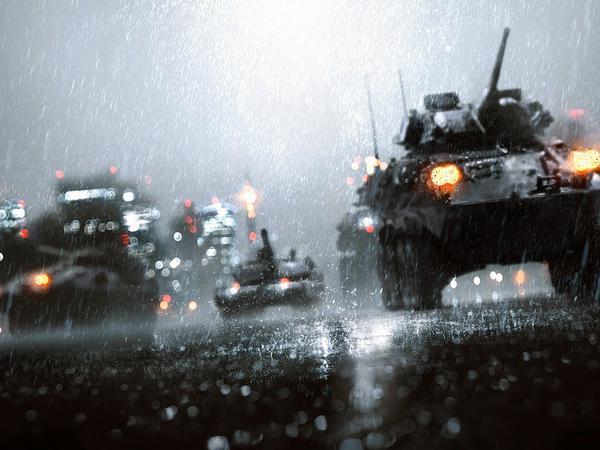 The reaction from Wall Street was understandable, given not only extensive problems with one of EA's signature games, but also the ripple effect it could have through their lineup. DICE, a Swedish subsidiary, is responsible for development of other big titles like Star Wars Battlefront and Mirror's Edge -- both of which are now put on indefinite hold.

"We know we still have a ways to go with fixing the game — it is absolutely our No. 1 priority.The team at DICE is working non-stop to update the game," said an EA spokesperson in a statement provided to Polygon. "We're not moving onto future projects or expansions until we sort out all the issues with Battlefield 4. We know many of our players are frustrated, and we feel their pain."

It will take time to fix the myriad ofconnectivity issues, server limitations, and other problems Battlefield 4 gamers have experienced. During that time DICE will not be working on any additional expansion packs, other downloadable content for the game (a significant revenue source), or the next versions of their other hit games. No launch date had previously been announced for either the next Star Wars Battlefront or Mirror's Edge titles.

Before Thursday's fall, EA stock was up nearly 54% year to date.