Over the past year, the Davidson County Election Commission has spent more than $790,000 on outside legal counsel to litigate referendums that would amend the Metro Charter.

And they may be about to spend more.

A source tells the Scene that Chairman Jim DeLanis will again ask Vanderbilt professor James Blumstein to provide legal advice for the commission instead of Metro Legal — this time on whether a set of proposed charter amendments, which passed unanimously in the Metro Council,should go on the August ballot. The source, who was not authorized to speak for the commission, says they expect the proposal of outside counsel to come up during discussion over the Council proposals. The commission meets Friday at 3:30 p.m.

DeLanis and the other two Republican commissioners, Dan Davis and Ross Evans, have been hostile to efforts by the Metro Council to amend the charter. At the same time, the GOP members have authorized public funds to defend proposed charter changes by the anti-tax group 4 Good Government in court.

Councilmember Angie Henderson, who chairs the body’s charter revision committee, was clear about the Council’s intent with these changes, which went through a “lengthy, deliberative, nonpartisan Council process.” After the Council prepared them, amendments were sent to the Charter Revision Commission for review and recommendation before a vote of the full Council. 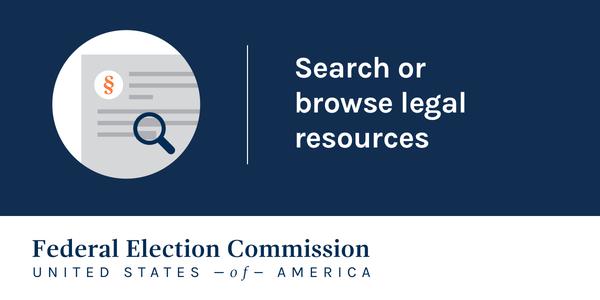 “A unanimous vote of the Council, after keeping the body updated on the process and the proposed amendments and deferring the resolution for additional awareness and consideration, means that we as elected leaders believe these are revisions to the Metro Charter worthy of the consideration of the voting public by whom we were elected,” Henderson says. “If all procedures have been fulfilled and timelines have been met by the Council and the Metro clerk — and they absolutely have — the charter requires the Election Commission to prepare the amendments for a referendum election.”

The four proposed amendments would do the following:

The signature requirement would bring Metro in line with the state requirements for ballot initiatives and likely make it harder for groups like 4 Good Government, who produced just over 12,000 signatures in their last attempt, to reach the ballot. The old benchmark was based on participating voters while the new one would be based on all registered voters. For example, the November 2020 election had 480,894 registered voters in Davidson County, meaning any petition to change the charter would require more than 48,000 signatures.

After passage of the proposed amendments by the Metro Council on May 6, the body took the unusual step of not only transmitting the documents via electronic and certified mail, but also providing a letter from Metro Director of Law Wallace Dietz confirming both the timing and the legal rationale for the amendments. This is in apparent response to claims made by DeLanis last year that the Council’s actions didn’t arrive in time to be placed on the ballot with 4 Good Government’s amendments.

In the letter, Dietz concludes that there is no reason for the commission to hire an outside attorney.

“The Department of Law does not have a conflict in advising the Election Commission on the August 4, 2022 referendum election and the proposed Charter amendments reflected in Substitute Resolution RS2022-1475,” he wrote.

An agenda item released Wednesday does not call for action on the Council’s proposed amendments, only discussion.

Blumstein’s record representing the DCEC has been mixed. While he and attorneys from Bradley Arant have successfully stayed a few lawsuits, they lost in both chancery court and unanimously at the Court of Appeals in their attempts to place 4 Good Government’s charter amendments on the ballot. In April, DeLanis and GOP commissioners voted to appeal their loss to the Tennessee Supreme Court.

Though the election commission is a state board, counties are required to fund their activities, including litigation.