EA Sports Is Planning for a FIFA Without FIFA

It is one of the longest and most profitable relationships in sports. Nearly three decades after soccer’s global governing body licensed its name to a California video game maker looking to expand its offerings, the FIFA series that was born out of that partnership has become not so much a game as a cultural phenomenon. 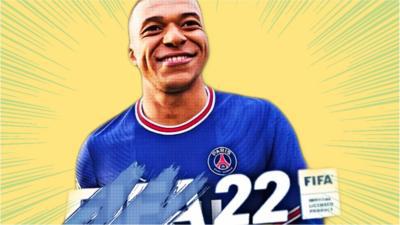 To millions of people around the world, the letters FIFA now represent not actual soccer but instead a one-word shorthand for the hugely popular video game series that has become a fixture in the lives of players as diverse as Premier League pros, casual fans and even gamers with no other relationship to the sport.

Sales of the game, which releases an updated edition every year, have surpassed $20 billion over the past two decades for its California-based maker, Electronic Arts. But FIFA has cashed in as well: Its licensing agreement has grown to become the organization’s single-most valuable commercial agreement, now worth about $150 million per year.

And now all of that money is at risk.

At least two years of talks about renewing the contract that allows Electronic Arts, through its EA Sports division, to use the organization’s name have hit the wall, according to multiple people close to the negotiations. The possibility of a permanent break after next year’s World Cup in Qatar — when the current 10-year agreement ends — was made explicit in a letter released last week by Cam Weber, the executive president and general manager of EA Sports.

Tags： how to play electronic football game
Latest： Flag football at the Olympics might be the key to the NFL's overseas business plan
Next： NFL, Electronic Arts Bring Back Madden 22 Virtual Event During Pro Bowl Weekend in Las Vegas
Popular Articles/span>