EA Could Be Preparing Strategy To Reboot Classic Franchises

EA was once the undisputed king of sports video game publishers. While Madden, FIFA, and NHL still provide EA a strong presence in the genre, the stranglehold isn’t as tight.

Perhaps no video game publisher has more shelved franchises than EA, and based on some rumblings that I’m hearing from people in the industry, some of the classic EA sports titles could be rebooted.

We Already Know About College Football

Fans already know EA is bringing back college football. The series has been rebranded, dropping the “NCAA” from the title. Still, EA seems to feel confident it will acquire a suitable amount of licenses to make their rebooted college pigskin game successful.

As long as they deliver a brand of Ultimate Team, they should be fine. 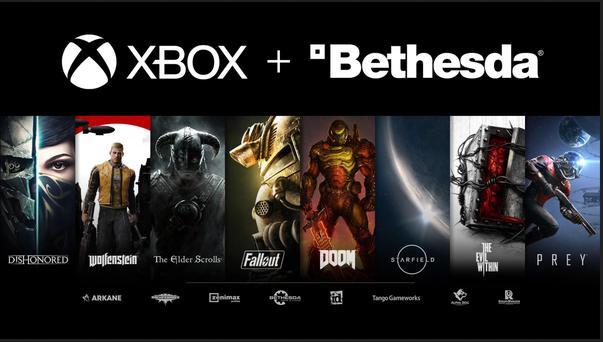 We Assume NBA Live Will Be Returning Soon

We haven’t heard anything definitive on the return of the NBA Live series, or even if that will be the name of the game when it is released.

However, EA hired former NBA 2K developer Scott O’Gallagher, so it would seem there are some plans to develop another NBA game.

O’Gallagher is a former professional basketball player, and hoops are his wheelhouse. It would be a surprise if EA didn’t deliver at least one basketball game in the next two years.

Other Title Reboots on the Table for Discussion

I’ve spoken to several people in the sports video game industry who have said NBA Street “was in the cards,” as EA may be planning to reintroduce titles that were initially under the EA BIG brand.

MVP Baseball is one of the most beloved sports video game franchises of all time, but Sony’s MLB The Show has had baseball sewn up almost as tight as Madden has the virtual football universe.

EA just acquired Metalhead Software, which develops the award-winning Super Mega Baseball. Many fans would love to see EA bring back the MVP series, but it seems more likely for the publisher to attach the MLB license to SMB, at least for now.

Still, I was told the door isn’t closed on a potential return of the MVP series.

Last but not least, the Fight Night Champion series is another of the older EA franchises that fans have been wanting to see return. We haven’t seen a boxing video game in a decade.

Steel City Interactive’s eSports Boxing Club is grabbing some serious headlines with an impressive trailer and an even more attractive roster of fighters. More than one person told me EA is monitoring the success of ESBC before making long-term plans on the Fight Night series.

Keep an eye out for some potentially huge sports video game announcements from EA during the second half of 2021.