David DeSilva appeared in Supreme Court [Nov 26] where he was due to be sentenced after pleading guilty to manslaughter in the death of Denise Evans-Wilkinson, however his sentencing was postponed again.

After a 30 minute delay while legal arguments were made, Justice Charles-Etta Simmons ruled that she would proceed with the sentencing hearing, however the full hearing was not completed and was adjourned until next month.

The Court heard that Mr DeSilva had admitted to killing Ms Wilkinson, whose body was found floating in the waters off the Mill Point Road area in Pembroke in April 2011.

Rory Fields told the Judge that Ms Wilkinson’s body had been found in the water and her feet were bound by a part of a tablecloth. Medical examiners determined that the cause of death was strangulation, her neck had been fractured, and a gold necklace had been stuffed down her throat. 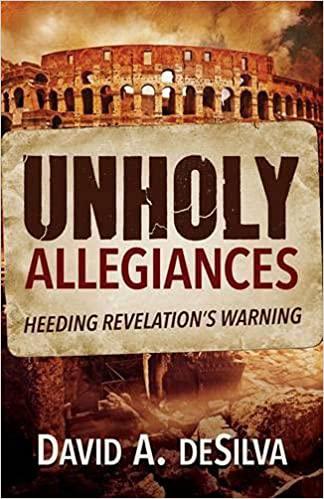 Mr Field went on to tell the Court that on being questioned by Police, Mr DeSilva initially denied having anything to do with the death of his ex-wife, but later admitted that he was high on drugs and that he could not remember much of what happened that night.

Mr Field also spoke on other matters to do with DNA, and said that text messages had been sent from Ms Wilkinson’s cellphone some time after her death and that this indicated an attempt at concealment.

Mr Field said that Mr DeSilva, 47, had a record that stretched back many years; with the most recent offence being that of a conviction for the possession of drugs equipment in 2011.

The Victim’s Impact Statements were not read out, however Mr Field said that the statements indicated that Ms Wilkinson was a well-loved mother, and that she pre-deceased her mother and a sister. At 4:15pm, the sentencing was adjourned and the matter was set to be picked up again in December.