British video games maker Codemasters has become the focus of a £1bn bidding war after accepting an offer from California-based Electronic Arts, scuppering a previously planned deal with US rival Take-Two Interactive, maker of franchises including Grand Theft Auto.

EA, the maker of titles including Battlefield and The Sims, has tabled a £945m offer for Codemasters, which is best known for its racing simulators including the Formula One series.

The board of Codemasters, which is headquartered in the small market town of Southam in Warwickshire, has unanimously recommended that shareholders accept EA’s offer and scrapped a proposed £759m cash-and-stock deal with rival Take-Two Interactive announced last month.

Shares in Codemasters surged more than 20% in early trading on Monday, climbing to 642p, well above EA’s 604p per share offer, as investors sensed a bidding war.

Take-Two, which is roughly half the size of EA’s $40bn (£30bn) market value, said that it is “considering its position in relation to Codemasters and a further announcement will be made when appropriate”. Analysts believe that Take-Two will table an improved offer for Codemasters. 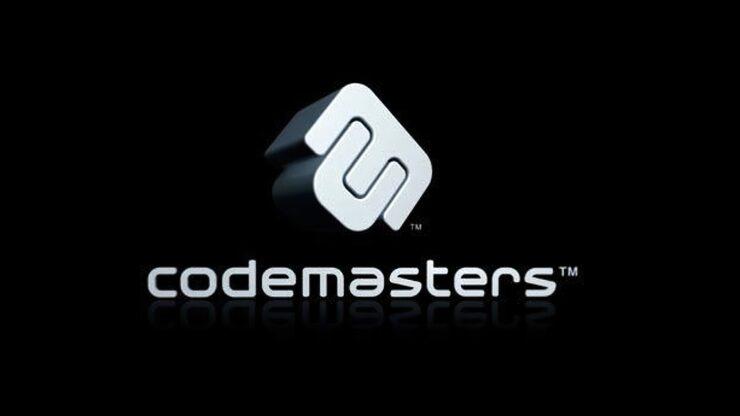 “In some respects, EA’s move feels defensive, because they are already under attack from Take-Two and many of their franchises are becoming second rate relative to leaders,” said Neil Campling, an analyst at Mirabaud. “I think Take-Two Interactive can counter with a higher offer due to the long-term strategic value of Codemasters’ IP and technology.”

Some Codemasters shareholders had been unhappy at the board recommending New York-based Take Two’s offer at only a relatively modest premium that they felt undervalued the company.

EA, which has sports franchises including Fifa and Madden NFL, said that a deal with Codemasters, which would be the biggest in the company’s history, will create a giant in the racing simulation category.

“Our industry is growing, the racing category is growing, and together we will be positioned to lead in a new era of racing entertainment,” said Andrew Wilson, chief executive of EA.

Video games, especially sports games, have surged in popularity during the coronavirus pandemic, as matches were cancelled or played behind closed doors. Formula One racing ran its own esports tournament based on Codemasters’ software while real-world racing was halted. Shares in rival British video games makers have also surged over the last year with Team 17, the studio behind the Worms franchise, up 127% and Frontier Developments up 120%.

“The board of Codemasters firmly believes the company would benefit from EA’s knowledge, resources and extensive global scale – both overall and specifically within the racing sector,” said Gerhard Florin, the chairman of Codemasters, which used investment bank Jefferies as sole financial advisor.

Codemasters is one of the oldest British video game studios and was founded by the brothers Richard and David Darling in 1986. The then schoolboys started a Spectrum games company from home, and had a big hit with Richard’s BMX Simulator on the Commodore 64. The brothers sold their last remaining stake in 2007. Codemasters has grown to employ 700 staff and has three studios in the UK – its HQ boasts a free gym, football pitch and has its own lake – as well as facilities in Kuala Lumpur, Malaysia and Pune, India.

There has been a flurry of dealmaking this year in the gaming industry, including Microsoft’s $7.5bn acquisition of ZeniMax in September. Satya Nadella, the chief executive of the tech giant, which makes Xbox consoles, has described gaming as “the most expansive category in the entertainment industry”.