Publisher Electronic Arts have announced during their recent Crafting the Tension Art Developer Livestream, that the highly anticipated remake of 2008’s Dead Space will be officially released on January 27, 2023. The third person, survival horror game will be released on current generation systems (Playstation 5, Xbox Series X|S) and PC.

The remake is being developed by Electronic Arts studio, Motive while utilizing the developer’s Frostbite game engine and rebuilding the game from the ground up with “enhanced audio and crisp, harrowing visuals.” 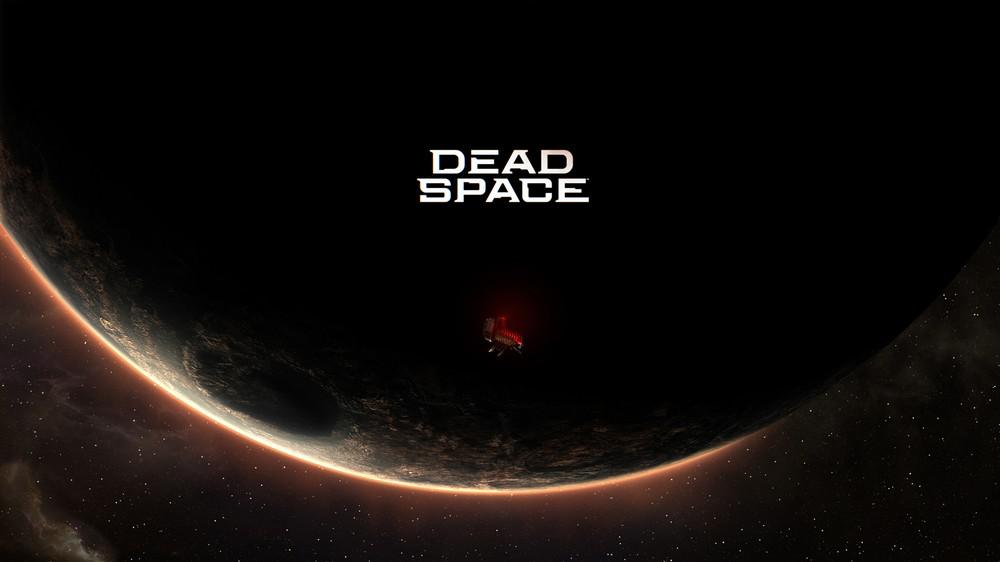 “Developing this remake has been a lot of fun for us at Motive, as we’re true fans of the franchise and want to treat it with the respect it deserves. It’s been equally exciting to see players’ reactions as we’re taking them on this development journey with us. We’re making great progress on our road to hitting Alpha and we’re happy to announce that the game will be launching in January next year. We can’t wait for players, both old and new, to see how we’ve elevated the original experience in the remake to be just as impactful for this generation.”

During the livestream, Motive demonstrated an early look at the evolution of the visuals between the original and the remake and how it leverages the power of next generation hardware and PCs utilizing “dynamic, volumetric lighting with atmospheric and environmental VFX rendered in full-HDR.” The remake is said to have the same story as the original while utilizing redesigned models and assets. In an interview on the developer’s website, Creative Director Roman Campos-Oriola said,

“It’s being fully rebuilt in Frostbite with all new assets, new character models, new environments — even though we’re basing those on the original designs. There are new parts, new props, new collision models, and so on. We’re rebuilding everything from scratch, but we’re keeping the same story and the same structure.

This allows the game to do some things that older technology simply couldn’t handle, to create a previously impossible sense of immersion. And the super-fast SSDs on modern systems allow us to load and unload really fast,” Roman chimes in. “Our intention is to offer a fully unbroken experience, it will be an uninterrupted sequence shot, from the start screen to the end credit, without interruption.”

Electronic Arts describes Dead Space as putting “players in the boots of Isaac Clarke, an everyman engineer on a routine mission to fix a gigantic mining starship, the USG Ishimura. But aboard the Ishimura, a living nightmare awaits. The ship’s crew has been slaughtered and infected, and Isaac’s girlfriend, Nicole, is missing somewhere on board. Alone and trapped, with only his engineering tools and skills, Isaac faces a battle for survival – not only against terrifying monsters called Necromorphs, but his own crumbling sanity.”

I, for one, am really excited for Dead Space’s remake. I never got around to playing the original game, so being able to experience Isaac Clarke’s story in an upgraded format makes this a game to look forward to, and with the fact that the game will be utilizing SSDs to the game’s advantage by creating one large, seamless experience, I definitely will not be missing Dead Space’s remake next year.

Motive has most recently worked on Star Wars: Squadrons and the single player portion of Star Wars: Battlefront II.

Are you excited for Dead Space‘s upcoming remake? Were you a fan of the original? Let us know on our social media!