State-owned news outlet Xinhua compared digital games with “electronic drugs” and called for more restrictions on the industry to prevent “widespread” addiction among children, in an article in Economic Information Daily, a publication it owns. 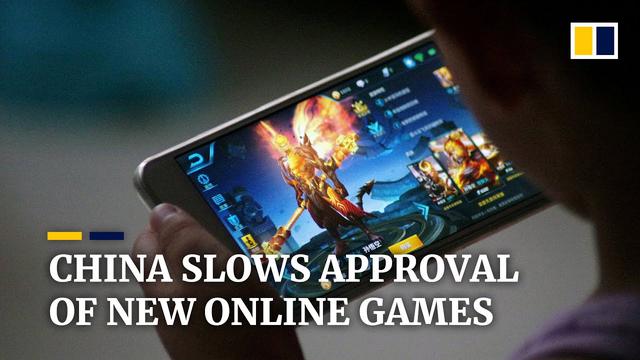 The article called out Tencent’s flagship game Honor of Kings, one of the world’s most popular games.

“No industry, no sport, can be allowed to develop in a way that will destroy a generation. Society has come to recognise the harm caused by online gaming and it is often referred to as ‘opium for the mind’ or ‘electronic drugs’”, wrote the Economic Information Daily.

It quoted parents claiming their children played the game for seven hours a day, skipping breakfast to buy games, which saw their grades dropped.

A separate opinion piece on esports and gaming by the China News Service on its Weibo account was published later and called for “schools, games developers, parents and other parties to work together”.

What are Tencent’s new measures?

Why does this matter?