After being in development for several years, “American Song Contest” finally premiered on NBC on March 21, 2022. The reality TV show is based on the worldwide phenomenon “Eurovision Song Contest,” which has been a mega hit overseas for the past six decades. The American version of the musical competition series features live original performances from 56 acts representing all 50 states, five U.S. territories and the nation’s capital. Each act vies for the votes of the audience and jury members in the hopes of earning the title of Best Original Song. The Season 1 contestants are a mix of solo artists, duos, DJs and bands and explore all different music genres. The show is set up in three different stages: Qualifying Rounds, Semi Finals and Grand Final. Meet all 56 “American Song Contest” 2022 participants in our photo gallery below. 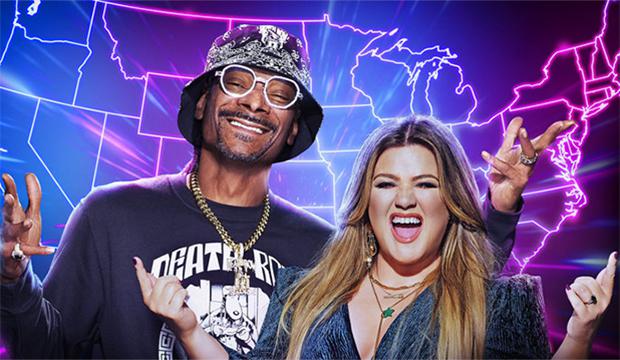