Microsoft has been accused ofplaying games on a number of market fronts over the years, but this timethecompany says it's true.

Making its global reputation on its operating systems and aggressiveInternet strategy, theRedmond, Washington, behemoth is now moving ontoyetanother turf, one that's far from its word-processing roots. Unbeknownst to many general consumers, Microsoft is moving withincreasing speed into the gaming world alongside Sega, Nintendo, and othermarketleaders.

And between those two market moves,the company unveiled 11 new gametitlesat the Electronic Entertainment Expo in May, compared to its usualannualrollout oftwo or three new titles. Already, Microsoft has two titlesinthe top-20 rankings, and other game companies are prepared for more. (See chart)

So what's driving the software behemoth to bring a bigger bat to theplaying field at this time? And will it annihilate the playersalong the way, as it has threatened--and has done--to so many othercompetitors.

HellbenderIndustry analysts say Microsoft is seeking to exploit its brand name andmarket distribution channels to make room for itself in the gamingarena.Although some die-hard gamers are sure to resist the intrusion out ofloyalty to their favorite companies, Microsoft is undeterred, banking onitsability to attract newcomers familiar with its label, if nothing else.

Not to mention the booming games and PC markets.The industry, which has exceeded $1 billion in sales,grew nearly 31percent in 1995 over the previous year, according to PC Data. That's almost twice the rateposted in 1994. So far this year, the growth has been26percent.

Monster Truck Madness"We have worked with developers in the past, but with the Artwick andSingle Trac deals, it shows we're open to other relationships withdevelopers," said Richard Brudvik-Lindner, maketing manager forMicrosoft's Interactive Division, which includes the games group.

The games group accounts for substantial portion of the Interactivedivision's revenues, but Brudvik-Lindner declined to release figures.ThePC games staff has grown to nearly 200 people, compared withless than a dozen about eight years ago.

Meanwhile, Microsoft has increased its market share ranking to sixth,with4.8 percent of the market in 1996, compared with tenth spot in1993 with 4.4 percent, according to PC Data. 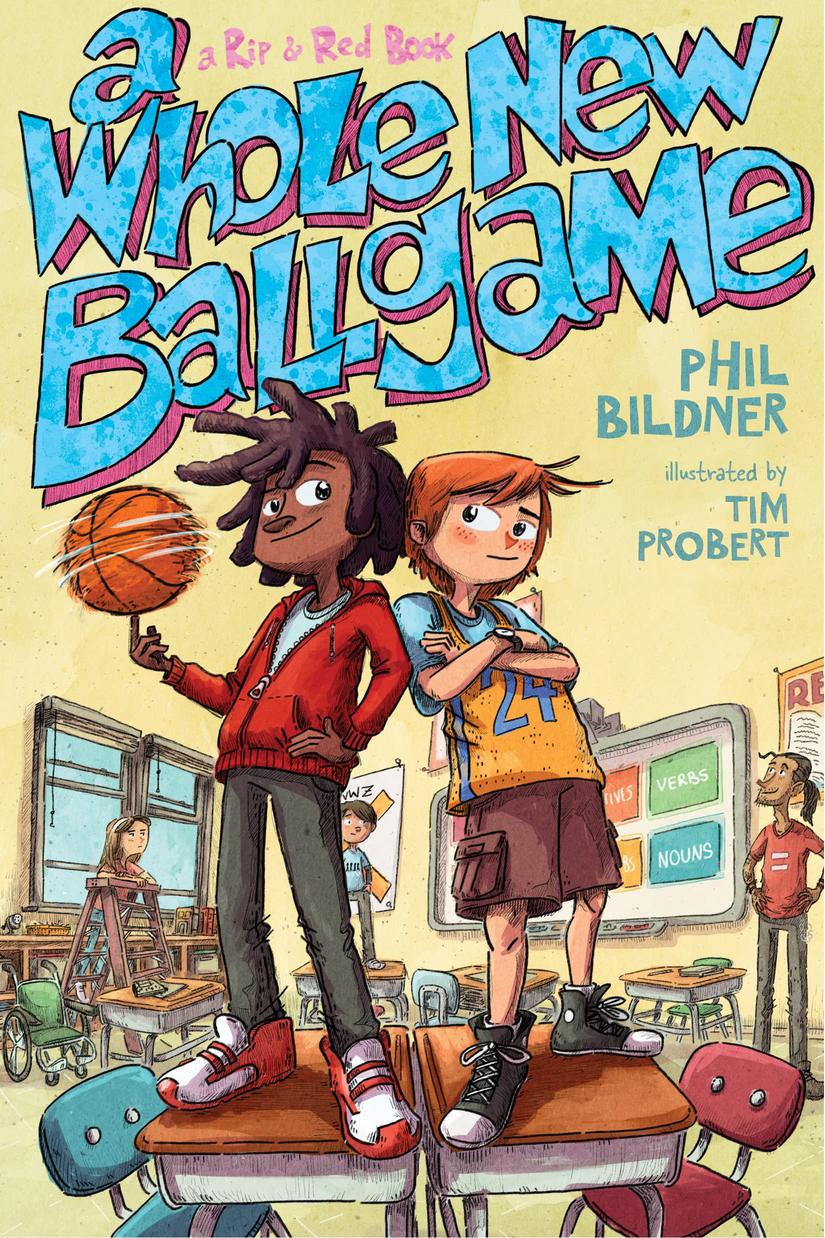 "The industry is consolidating and in the next three to five years,therewill be three to four companies that hold 80 percent of the market," Williams said. "I think Microsoft will take market share away from thesmaller companies, but we'll be one of the ones to survive."

He noted the company will compete by continuing to build the "bestgames"that it knows how.

Nevertheless, no one is sure what will happen in the widely anticipatedshakeout of the gaming industry.

"The shakeout is going to happen with or without Microsoft, becausethereare more companies than the industry can support right now," said LeeIsgur,an analyst with Jefferies & Company in San Francisco.David Cole, president of DFC Intelligence in San Diego, saidhe suspects that Microsoft isn't interested in making money from itsgames asopposed to the money the games will generate from its Windows 95sales. "Microsoft may be willing to spend more on marketing than othercompetitors because of the other benefits it will get, and it may evencutthe prices on their games in order to make up sales elsewhere," he said.

Brudvik-Lindner, however, adamantly refuted that speculation. "This isnot aloss leader business," he said.

Microsoft's current titles that made the top 20 selling PC games during thefirst half of the year include Flight Simulator, which ranked fourth, andReturn of the Arcade, which was 16th. (See table)

Deadly TideBeyond the immediate threat of the biggest software company in theworld,gaming companies will also be fighting other competitive forces. Theindustry will have Sony and Sega jumping into the PC gamingbusinessand expanding their grasp beyond the dedicated console market.Still more competition will come from games played via online servicesand theInternet. HellbenderMicrosoft and other PC game makers are banking on attracting consoleplayers away from the TV.

"PC game sales have historically lagged behind consoles. But we seeprojections that the number of PC has reached a critical level, so theexpectation is that PC gaming software will expand significantly," saidDoug Lowenstein, president of the Interactive Digital SoftwareAssociation.

But at least one analyst doubts that PC games will ever replace theconsolemarket.

"They are a stepchild that is inferior in size and revenues incomparision to the dedicated console market," Isgur said.