A Collaboration Between Health Care and Esports to Impact Youth Mental Health and Wellness: Evaluating the Presence of Mind Initiative

The authors’ survey-driven evaluation of the Presence of Mind initiative suggests that embedding a health care–led mental health initiative within preexisting esports networks is an effective way to support the mental health of young adult esports players and fans. The intervention is able to reach a population that may be difficult to engage, supporting them with evidence-based mental health content that can improve their ability to identify and manage mental health issues, both for themselves and their loved ones. Survey respondents who reported engagement with the program stated that they had a better understanding of mental health issues, compared with the earlier baseline survey. The engaged respondents also reported seeing improvement in the way the esports community deals with mental health. In 2020, Kaiser Permanente partnered with Cloud9 to create Presence of Mind, an initiative aimed at reducing mental health stigma, normalizing mental health conversations, and improving knowledge, attitudes, and behaviors of 14- to 25-year-old esports fans. Also in 2020, The Public Good Projects (PGP) launched a longitudinal study to assess the initiative. PGP fielded a baseline survey from September to November 2020 and a follow-up survey from July to August 2021. Study eligibility included: being an esports player or streamer (defined as playing or watching esports for at least 20 hours per month), English speaking, living in the United States, being between 18 and 25 years of age at the baseline survey, and not having been exposed to the Presence of Mind stream series. An analysis of the study, including the follow-up survey, shows that survey respondents who reported engaging with the initiative reported greater understanding of mental health issues than did those who had not engaged. In addition, respondents engaged with Presence of Mind were nearly twice as likely to agree that there has been an improvement in the way the esports community deals with mental health. The authors believe that the collaboration between Cloud9 and Kaiser Permanente can be a model for cross-sector strategies that merge entertainment and health care expertise into an initiative that not only encourages high levels of use and engagement, but also is evidence based in its messaging. This strategy has broad applications for other cross-sector partnerships that reach youth audiences, such as music or sports industries, or for expansion to other health topics relevant to young adults.

This article is available to subscribers. 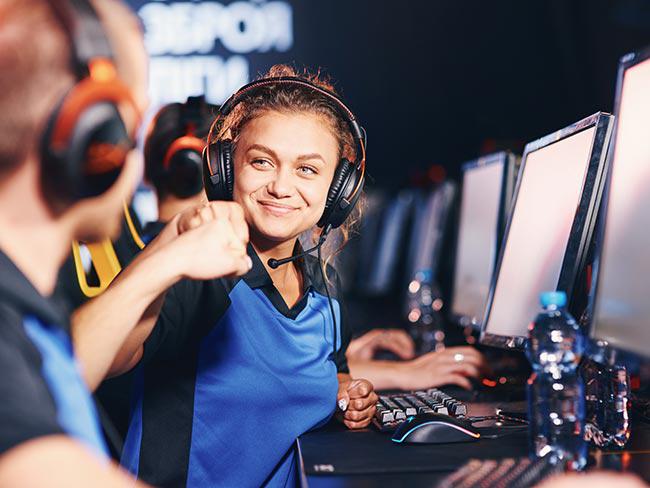