Note: This episode originally aired in 2015. We're re-airing it, along with a new interview with Maddie about what she's been up to since we first spoke to her. 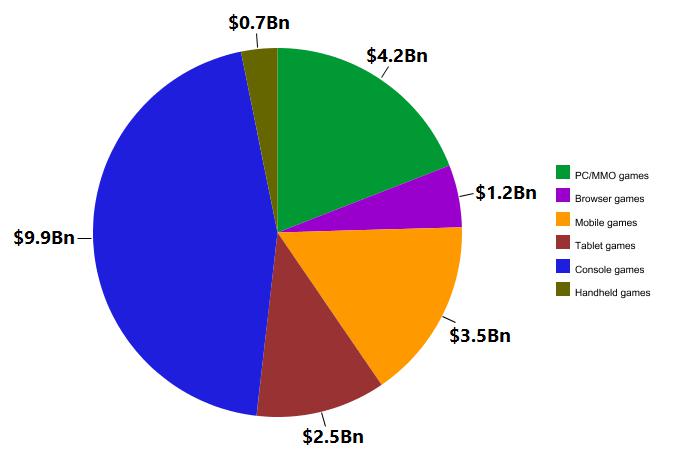 When Maddie Messer was 12, she loved a good video game. One of her favorites was called "Temple Run." At the time, it was one of the most successful games out there.

"Temple Run" was free to play—if you played as the default character, Guy Dangerous. But playing as a girl character cost extra. Maddie found out this was true for a lot of games, and she didn't think that was very fair.

Today on the show: a 12-year-old girl who took on the entire video game industry.

Subscribe to our show on Apple Podcasts, Spotify; and NPR One.