Nadeshot founded 100 Thieves in November of 2017. Since then, the organization has gained prominence in the realms of esports, streaming and fashion. Nadeshot said overseeing the development of a video game was the next step for him, considering how his early childhood experiences playing video games led him toward his current career.

“Looking back on my career, every few years I’ve made a big move — from competitive player to content creator to entrepreneur,” Nadeshot said in a statement on the Project X website. “I love building [and] creating new things, and I think I’ve found my next challenge.”

100 Thieves hired Pete Hawley as chief product officer to head up the production of the video game. In addition, the organization is actively hiring developers to contribute to the project, which is still in its early stages. 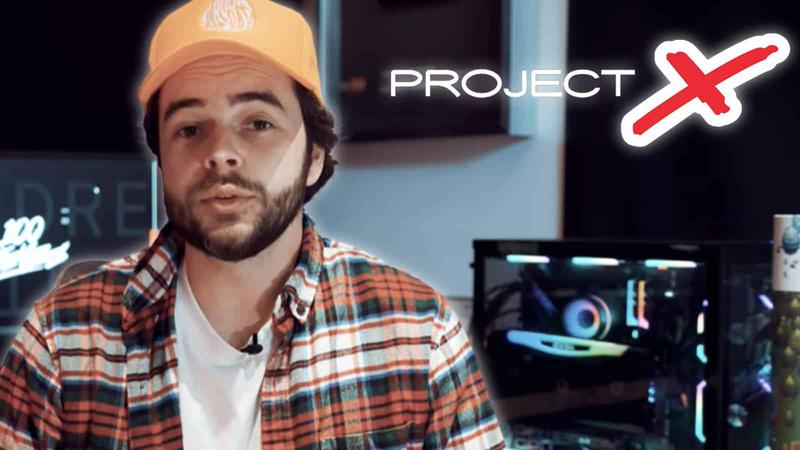 We are making a video game with our creators, our pros, and our community. pic.twitter.com/AfmQNcD4Wn

More about the 100 Thieves video game

During the announcement video, Nadeshot said they announced their game early so fans could feel connected to the development process. In addition, Robinson noted that members of the organization had interesting ideas about game design. As a result, making a game would allow them to put those ideas to use.

No specific details are currently available about the 100 Thieves video game itself. Robinson said in the announcement video that they have not even decided what genre the game will be, although Nadeshot suggested they did actually have ideas about what the game would be.