10 reasons to get into video game composition | MusicRadar

Ever since their inception, video games have become a more and more popular form of entertainment.

With the proliferation of powerful computers, consoles and mobile devices, today, they are represented in one form or another in most households in Europe and the US.

Video games have evolved in sophistication, and developers aim to immerse players in ever-changing experiences. This is where the audio portion of games plays an increasingly important role.

The aural ingredients of a game, the scores and sound effects, are a vital differentiator on how games are perceived, and they underline the narrative in a crucial way.

We recently spoke with Brian Schmidt, a 28 year veteran of the game audio industry and recipient of the Game Audio Network Guild "Lifetime Achievement" award in 2008.

He has created music for over 140 games including Madden, Game of Thrones, NARC as well as the boot sound for Xbox.

Brian's company SoundCon puts on GameSoundCon, the annual conference for professional game sound composers and audio producers who want to break into the games industry.

"There is quite a difference between traditional composing and composing for games," Schmidt explains. "Since the action in the game is changing with each decision the player makes - and those 'decisions' are made at the speed of lightening - the score needs to be able to change accordingly, or even be a step ahead. One of the reasons we're coming together every year at GameSoundCon is to provide the knowledge how traditional composers can become fluent in composing for games and expand their abilities."

So, why would you want to become a game music composer? Brian Schmidt outlines the opportunities: 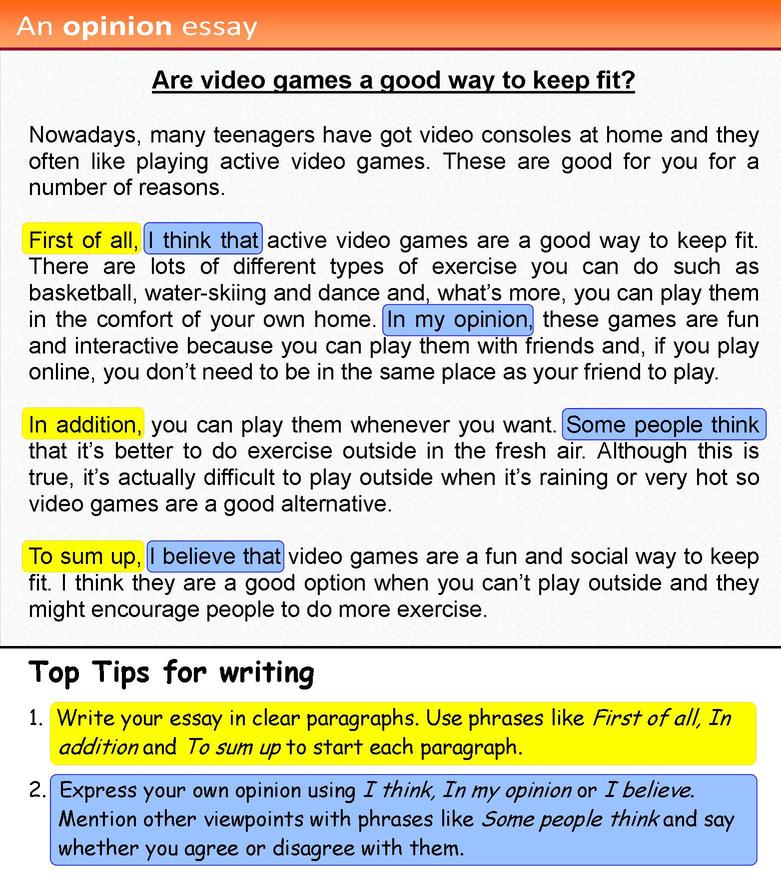 "Games are a $65 Billion/year industry and showing growth year after year, which translates directly into new job opportunities for music composers. And with the opening of the Apple's App Store and the arrival of the Facebook Application Developer in 2009, the demand for game sound composers has really exploded."

2. A wide variety of musical styles

"Games need everything from epic orchestral, to heavy metal, hip-hop to 'cutesy pet' music, and everything in between. Chances are you will find your favorite style as well as plenty of ways to stretch your creativity."

3. The thrill of a working on a new frontier

"Games are ever evolving and we're in uncharted territory. Game developers are still figuring out what works and what doesn't, which presents interesting challenges and allows today's composer to shape the direction of development."

"The majority of professionally developed games pay good solid contracting fees to composers, as evidenced by an industry-wide survey in 2014 that we did at SoundCon that shows attractive compensation. Have a look at the numbers."

5. Your music heard by millions…

"Gaming is now mainstream entertainment, crossing age and gender boundaries. According to a recent study published by ESA (Entertainment Software Association), more than 150 millions Americans play video games. That's quite an audience for you to be heard."

"It's a vibrant industry with large numbers of game composition jobs in Washington State, Texas, California, Canada, and the UK. Within California, there are many jobs for game music composers in San Francisco and Los Angeles, but many composers also work from home or their studio. When I lived in Chicago, I had clients in San Francisco and Tokyo."

"Games' reliance on technology opens creative possibilities which are enabled by cool underlying tech, such as branching and layering music stems and re-composition on the fly. You'll find the art of storytelling through music is reaching new levels."

9. Think about music in a whole new way

"Your sound on the next breakthrough video game. Need I say more?"